Make the winning dish from the 2018 Curry Cup (RECIPE)

For many chefs and their brigades, curry is the ultimate family-style staff meal--the proud product of a cook’s cultural heritage. Recently, eight Vancouver chefs competed in the city's fifth annual Curry Cup to battle it out with creative curry dishes. 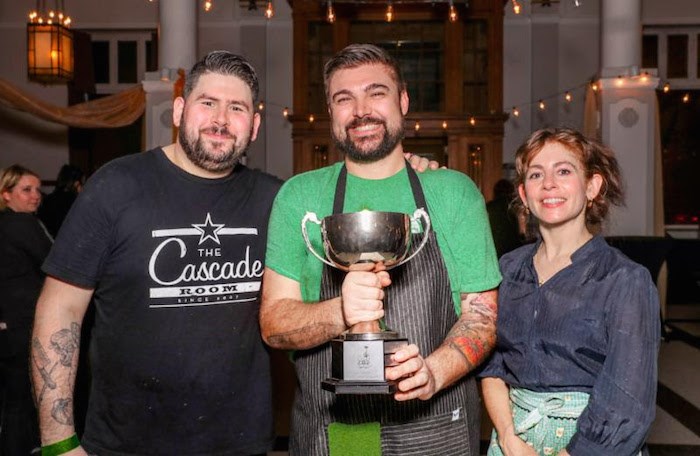 Vianello, who supervises the culinary teams at Gooseneck's restaurants (Bufala, Bells and Whistles, Lucky Taco, and Wildebeest), won for his Lamb Belly Rogan Josh. Evans nabbed both the Peoples' Choice and second place, and third place went to Bryan.

The Curry Cup is also a fundraiser for Project Chef, a program which teaches Vancouver elementary school students about healthy food. The sold-out event brought in $1500 for Project Chef.

For those interested in replicating Vianello's champion Curry Cup dish, Gooseneck Hospitality has graciously shared the recipe, and the beauty of a curry recipe is that it is fairly flexible and straightforward to make, so this isn't one of those restaurant dishes that is too complicated to pull off for a home cook. (If you are feeling brave, though, hit up our archives for this recipe for the 3rd annual Curry Cup's wining dish, a Balinese Chicken Curry from Chef Roger Ma.) 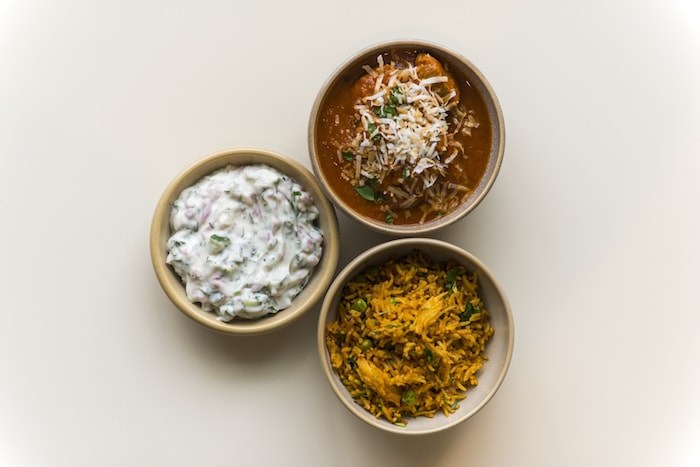 Combine all ingredients in a bowl and set aside.