Owners Ari Demosten and Alex Kyriazis have sold the business, and the doors were locked on Monday, June 10, confirms the now-shuttered restaurant's Head Chef, Sarah Kashani. That same day, Kashani and staff were informed of the immediate closure. 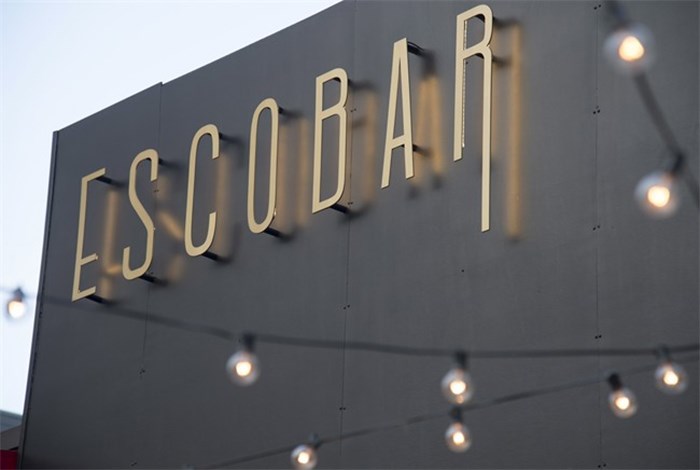 Launched in April 2018, Escobar caused tension before even opening, thanks to the name chosen by Demosten and Kyriazis, and their subsequent denial in the media that the restaurant was meant at all to evoke the narcoterrorist.

Prior to opening, V.I.A. had an exclusive first-look at the restaurant and sat down to talk to the owners and chef, and provided this insight into the naming in our initial story:

"Take the name Escobar, for example. If you thought 'Like Colombian drug lord Pablo Escobar?' well, you would be right. They are indeed being cheeky and a bit flirtatious, by design, and deliberately provocative. Overall, the goal is to create a transportive experience–a slice of somewhere else right here in Vancouver." 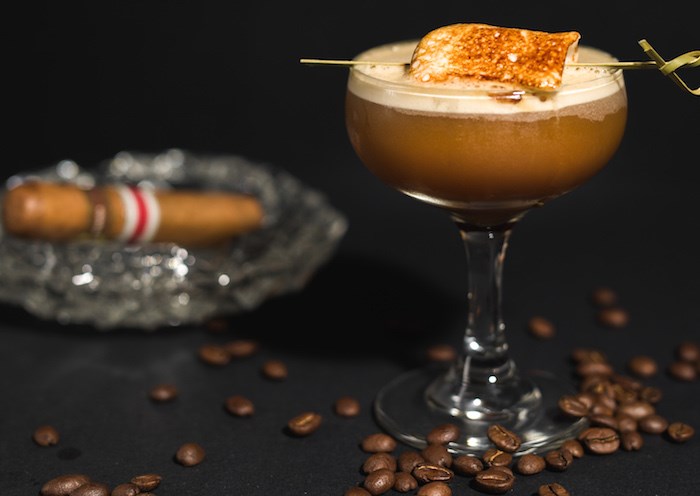 The restaurant drew protesters both in person outside the Fraser Street location, as well as online in letters, e-mails, tweets, Yelp reviews, and the like. Demosten and Kyriazis deferred making public statements, leaving Kashani to serve as the face and voice of the restaurant and their concept, in addition to her duties overseeing and executing the menu.

The menu changed a few times during Escobar's year-long run, ultimately zeroing in on Latin-inspired tapas and a high-concept cocktail bar. Staffing increasingly became an issue, and Demosten and Kyriazis eventually were dividing their attention between Escobar and their recently-opened new venture, the seafood spot Harbour on Commercial Drive - and, some may speculate, creating distance between the prior project and the new one.

Escobar has not made any announcement to the public regarding the closure; their Instagram and Facebook accounts remain open and their website live for the time being.

We spoke to Demosten and Kyriazis, who confirm they were presented with an offer for the business and they accepted, citing a desire to seek a new location in a busier area and re-open, hopefully with the same concept and team, noting that the Fraser Street location ended up not being where they wanted to be. The team say they plan to make an announcement to the public soon, but they have already reached out to anyone with an existing reservation to let them know they are closed.

Escobar was located at 4245 Fraser Street in Vancouver; no word as-yet on who the new owners are and what their plans are for the space.

Note: This article has been updated from a previously published version to include commentary from Demosten and Kyriazis.