On Jan. 19, the provincial government conducted four simultaneous Prohibition-style raids on establishments in Victoria, Nanaimo and Vancouver and confiscated tens of thousands of dollars worth of liquor.
V.I.A. Jan 22, 2018 3:09 PM

It’s the story that everyone in the BC booze industry is buzzing about: On Jan. 19, the provincial government conducted four simultaneous Prohibition-style raids on establishments in Victoria, Nanaimo and Vancouver and confiscated tens of thousands of dollars worth of liquor.

Their target? Bottles of the Scotch Malt Whisky Society’s unique (and expensive) whiskies.

Their reasoning? Although the bottles were shipped to B.C. under proper channels and all appropriate taxes paid, the licensees bought them through private retailers instead of government stores, which is not allowed. 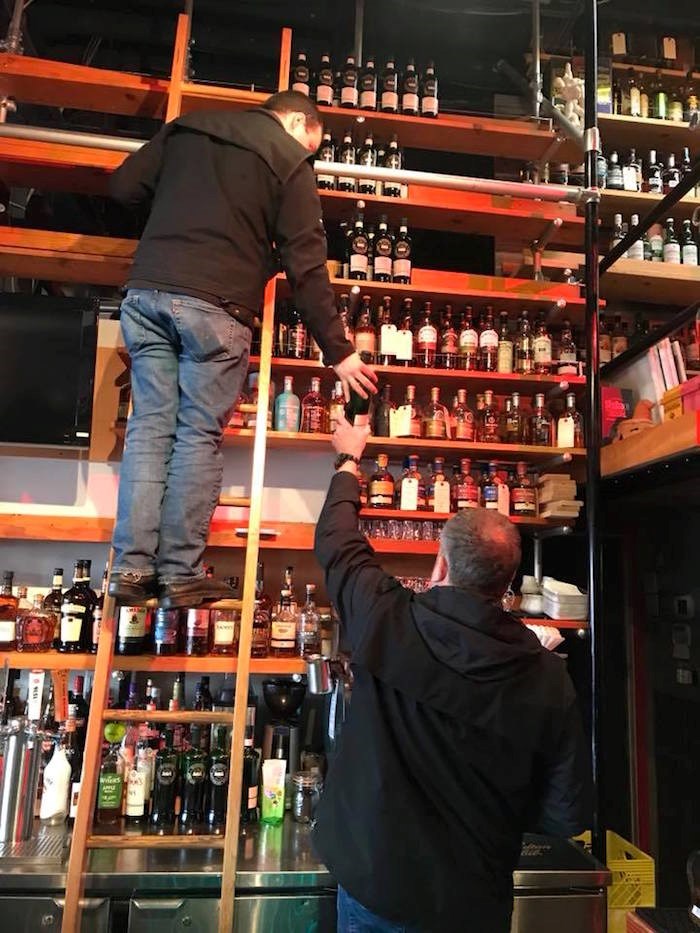 In fact, it was one of the crushing disappointments for bars and restaurants in the recent Liquor Policy Review. Because there’s such a wide range of interesting spirits, liqueurs and other products that BC Liquor Stores don’t consistently carry – even such cocktail staples as Benedictine are considered “spec” items – licensees asked for the policy to be changed so they could purchase through private retailers while still paying all the relevant taxes.

Nope, they were told.

What makes this case especially galling is that the SMWS is a membership-based club – it sources exciting single-cask whiskies that are prized by connoisseurs – and you will never find its products on BC Liquor Store shelves.

And so Fets Whisky Kitchen on Commercial Drive is out an estimated $40,000 worth of whisky. It’s a similar story at The Grand Hotel in Nanaimo as well as Little Jumbo and The Union Club in Victoria – which sustained the added injury of losing their supply just as the prestigious Victoria Whisky Festival got underway.

The SMWS also had to cancel its master classes at the festival and pull its products from the Grand Tasting. SMWS Canada posted on Twitter, “We will be donating back to the charities supported by the Victoria Whisky Fest the funds they lost from the cancellation of our classes at #VWF2018 due to recent govt actions against our brand. They shouldn’t be impacted by this.”

Rumours are swirling throughout the community about why this happened, and why now, but all the government has said is that the Liquor Control and Licensing Branch (LCLB) doesn’t comment on action taken against premises.

Read more from The Alchemist