Miss The Foundation restaurant? Here's how it's making a comeback

Many a tear has been shed in the last nearly three years since The Foundation restaurant packed it in after 15 years.
0
Dec 4, 2019 7:44 AM By: Lindsay William-Ross 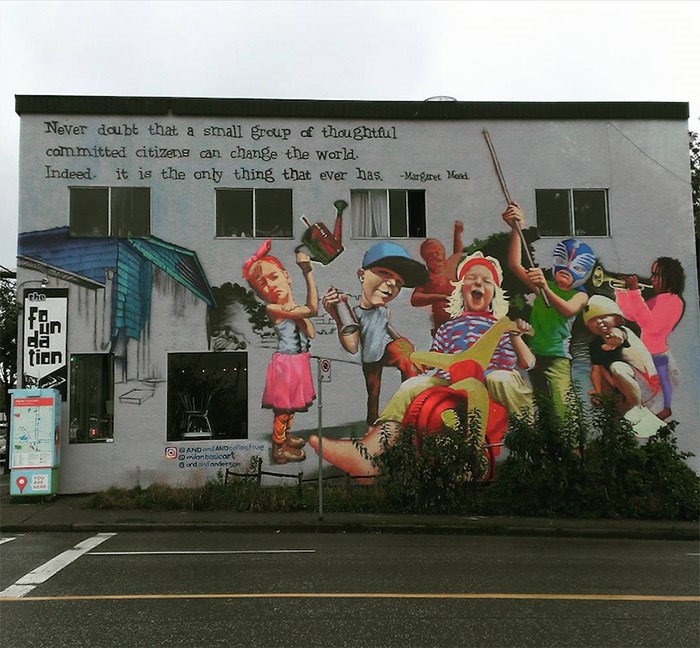 The Foundation in January 2017. Vancouver Is Awesome file photo

Many a tear has been shed in the last nearly three years since The Foundation restaurant packed it in after 15 years. Cherished for their menu of all-vegetarian eats and irreverent attitude,  it's hard to find a Vancouverite who doesn't have memories of the storied space on Main Street.

But the rent was too damn high for The Foundation, so they served up their last plate of iconic nachos in February 2017, and faded from the scene. About a year later, the address that had been The Foundation began to morph into the rebirth of yet another Main Street venue that was gone but not forgotten: The Rumpus Room.

Wondering where Foundation co-owner Mark Thomson is lately? He's around, and he's just revealed he's been working on a project tied to The Foundation that he's calling a "comeback."

Thomson reached out to share the news he's releasing recipes from The Foundation, and it begins - not with the nachos, as one might guess - with the restaurant's Molten Tofu. 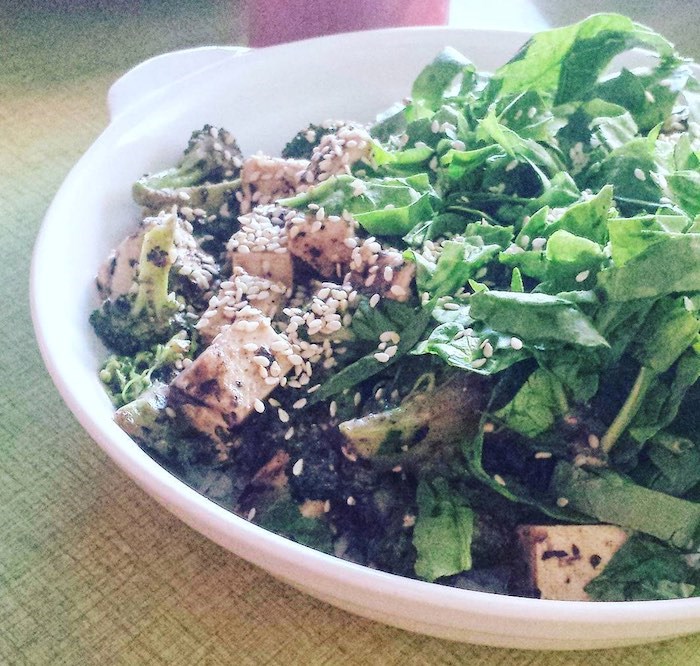 The Molten Tofu was one of the most popular dishes at The Foundation. Photo: @treetyoself.yvr/Instagram

He's calling this a "Molten Xmas" and he's selling recipe holiday cards via e-mail to get things going. For $20 you can get the recipe for The Foundation's Molten Tofu sent to you in a Christmas card, anywhere you are.

Thomson says, yes, there will be more recipes to come in the near future, and more "surprises," too, he hints.

Just how much of a comeback will it be for The Foundation? We'll have to sit tight to find out. You can follow @foundy_food for more info on the Molten Xmas offer and whatever else is to come.