A second FreshCo store will open this month in Metro Vancouver

The other new FreshCo store in Metro Vancouver will also have its grand opening on Thursday, May 16.
0
May 3, 2019 2:28 PM By: Alan Campbell

The other new FreshCo store in Richmond will also have its grand opening on Thursday, May 16.

The Sobeys-owned company – which closed its Safeway locations in Richmond last summer – will open both the Blundell and Broadmoor shopping centre stores at 8 a.m. that day.

They will be the first two FreshCo stores in Metro Vancouver. 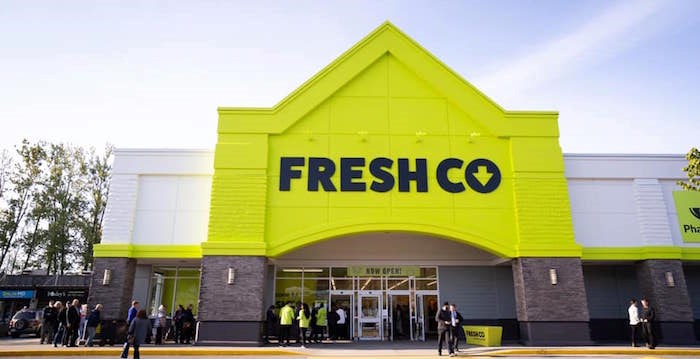 The company recently announced the opening date for its Broadmoor store, on No. 3 and Williams roads.

FreshCo’s two Richmond locations will be among 12 across Western Canada to open this spring.

Last month, FreshCo opened its first location in the region in Mission.