A date has been set for the opening of Metro Vancouver's first of many new FreshCo discount supermarket stores.
0
May 1, 2019 6:44 AM By: Alan Campbell

A date has been set for the opening of one of Richmond’s new FreshCo discount supermarket stores.

The store at Broadmoor Shopping centre, on No. 3 and Williams roads, will open its doors on Thursday, May 16. 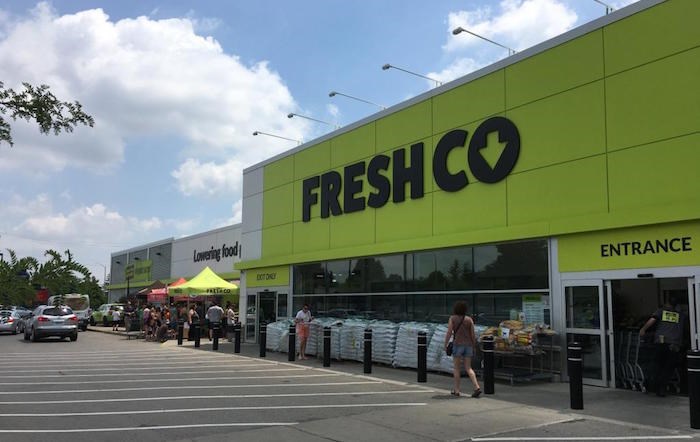 When the Richmond News caught up Tuesday with the franchise’s owner/operator Scott Marshall, he said they will have a grand opening at 7 a.m. that day.

“This will be discount done right. Our margins are very low, so that saving is passed onto the customer. Volume (of sales) is the key for us,” said Marshall, as the front entrance to the store was being painted.

“We’ll be putting the sign up later this week. We have a little over 100 staff right now, they had their orientation this week.”

Their replacement, FreshCo, will be among 12 across Western Canada to open this spring.

Last week, FreshCo opened its first location in the region in Mission.

The closure of the Blundell and Broadmoor stores last year was shrouded in uncertainty, amid fears for unionized workers’ collective agreements.

At the time, the workers’ union, UFCW 1518, called the closures “an insult and an outrage.”

UFCW had claimed the stores had been mismanaged and the company was trying to lower wages for the remaining workers.