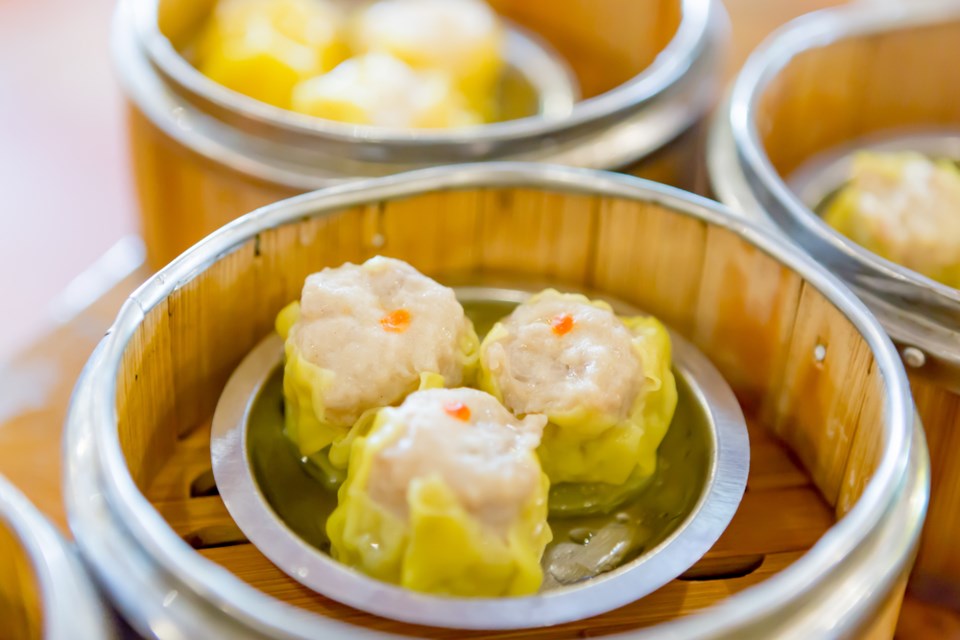 The Year of the Rat is upon us, and to celebrate the Lunar New Year, IKEA in Richmond is bringing back their special dim sum combo meal deal.

While the official Chinese New Year is on January 25, festivities begin Jan. 18 at the Swedish furniture superstore, with a Traditional Lion Dance on Saturday, January 18 at 3:30 p.m. at the main entrance. The Coquitlam location will also feature a Lion Dance on Jan. 18 at 1 p.m., but will not be offering the dim sum deal.

IKEA's dim sum deal also kicks in on January 18, running through January 26 (or while supplies last), and only at the Richmond location.

But back to the dim sum deal... This year IKEA has both upped the price and added more to the combo than last year's wildly popular $8.88 offering. Now $13.88, the Dim Sum Combo includes a BBQ Pork Bun, Sui Mai (pork dumpling), Vegetarian Spring Rolls, Sticky Rice (pork), along with Daim Cake and Pear Cider.

Additionally, there's a Braised Beef Stew combo available for $13.88 that is served with Daim Cake and Pear Cider.

To get a look at last year's combo, check out this YouTube video from someone who hit up the deal in Richmond to ring in the Year of the Pig.

Bonus: If you are an Ikea Family member, you will receive a red envelope containing a surprise when enjoying one of these meals.

All 318 Dine Out Vancouver 2020 restaurants revealed
Jan 9, 2020 6:58 AM
Comments
We welcome your feedback and encourage you to share your thoughts on this story. We ask that you be respectful of others and their points of view, refrain from personal attacks and stay on topic. To learn about our commenting policies and how we moderate, please read our Community Guidelines.