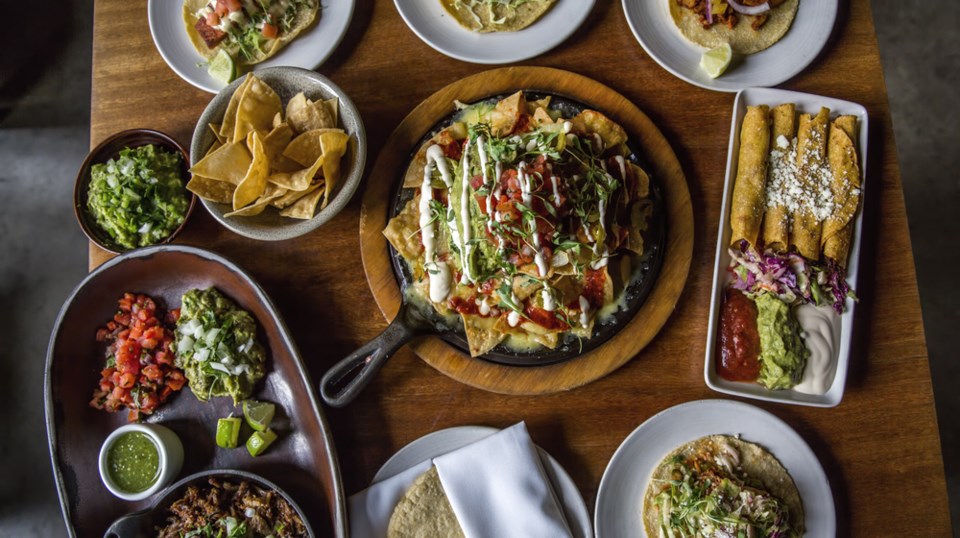 If you are craving tacos on the regular and you live in Vancouver, it turns out you're in the best city in Canada. That's because a newly-released report by Chef’s Pencil names Vancouver the "capital of Mexican food" in the nation.

When it comes to Vancouver's amor for Mexican fare, our city boasts a high rate of Mexican migrants and a popularity score of 100. That's a lot of guacamole. And burritos, taquitos, quesadillas, chile rellenos, churros, and margaritas. Nationally, Mexican scored just a 23 popularity ranking.

Perhaps less surprising is that Richmond was ranked the “capital of Chinese cuisine” in Canada. The timing is spot on; Richmond was just named one of the best places around the world for those who travel to eat, according to international food website Eater.

Chinese food is also the most popular ethnic cuisine in Canada, according to the report.

In Richmond, the popularity score for Chinese food is 71, according to the report, and across Canada, it’s 55.

The second-most popular ethnic cuisine in Canada is Italian, with a popularity score of 36, according to the report, followed by Thai (score of 33), and Indian (score of 25).

With files from Kirsten Clarke/Richmond News

Retired Vancouver food truck gets new lease on life with restaurant on The Drive
Jul 27, 2020 8:56 AM