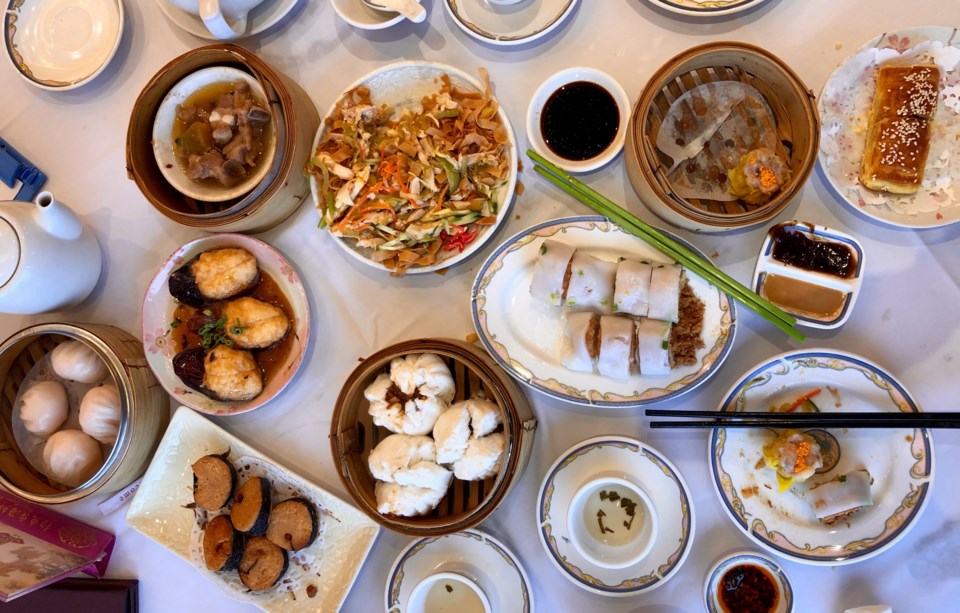 What Metro Vancouver food secret is swiftly becoming one of the worst-kept in the world? It's that Richmond is an absolute standout when it comes to places to eat.

Now the Metro Vancouver city has been named as one of the culinary destinations the online food gurus at Eater.com consider the best places around the globe for eating in 2020.

Setting aside the tried-and-true spots like Paris, and Tokyo, Eater's Where to Eat in 2020 list spans from the small Swedish city of Malmo to Madison, Wisconsin.

The only Canadian destination on the list is Richmond, which was chosen chiefly because of one cuisine: "It’s the best place to eat Chinese food in North America, hands down," declares Eater.

Now, this isn't the first time Eater has made this claim; in January 2018, Eater's then-restaurant critic, Bill Addison (he's now one of a trio of food writers who has filled the void of the late Jonathan Gold in Los Angeles at the Times) declared: "North America’s Best Cantonese Food Is in Canada." And, specifically, he means Vancouver and Richmond. The piece zeroes in on Vancouver's Dynasty Seafood and Richmond's now-shuttered Hoi Tong and Golden Paramount.

Here's more of what Eater has to say right now about Richmond: "While locals have been proud of Richmond’s cuisine for decades, the rest of the world is now getting wise. Richmond’s culinary landscape is a two-pronged exploration of the traditional and hyper-regional foods of its residents — many of whom have roots in Hong Kong, Taiwan, and mainland China — as well as an apex for Canada’s young Asian-Canadian chefs building off the traditional toward something completely their own."

Eater continues: "Diners can expect to find the staunchest of old-guard cooking happily alongside the unique Asian-Canadian style of Richmond’s new-wave chefs, who have started to shift Richmond’s culinary scene from classically Chinese to an anomalous taste of the past, present, and future of Asian cuisine in North America." 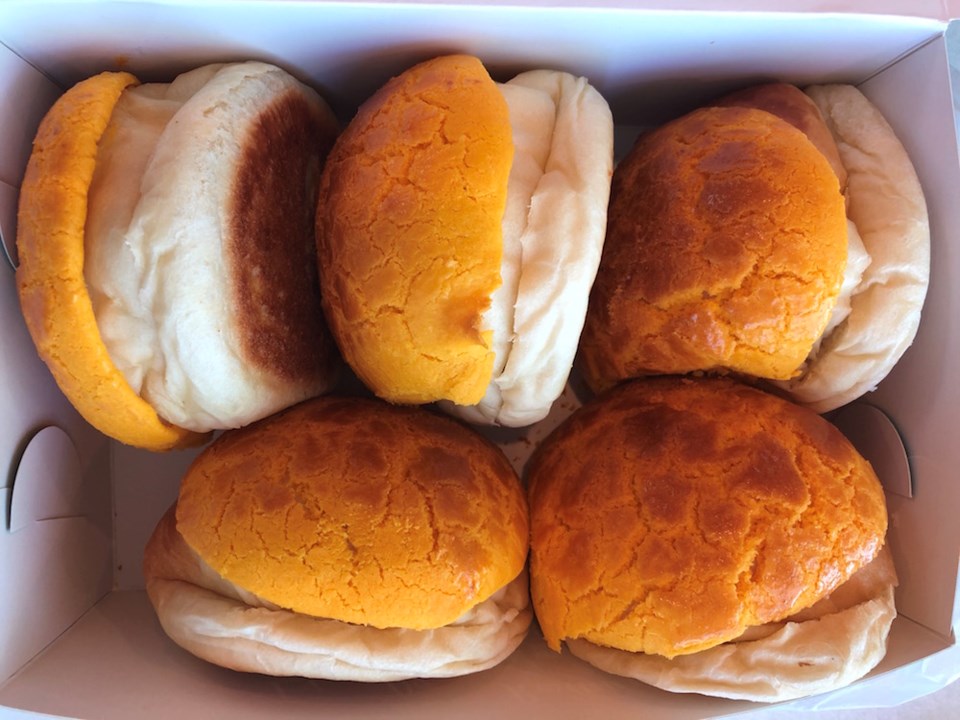 Pineapple buns from Lido. Photo by Lindsay William-Ross/Vancouver Is Awesome

Plus, they suggest going in late summer to catch the sun by day and the night market by night, and add: "You won’t find better dim sum anywhere on the continent." (My go-to is Fisherman's Terrace, but Empire is a solid choice, too.)

Luckily for us, Richmond is right in our backyard, and anytime is a good time to drive - or take the Canada Line - there to check out any of their hundreds of restaurants.

Not sure where to start? Eater has a handy companion piece to go with their 2020 must-visit list that outlines 22 essential restaurants in Richmond, which will cover your from pineapple buns to numbingly spicy Sichuan fish, along with hot pot, craft beer, tons of dumplings and plenty of noodles.

You can also round out your options with the most recent winners of the Chinese Restaurant Awards as a guide, then plan to take advantage of the epic deals later this year when the Feast Asian Dining Festival returns. If you want to focus on all the very good things that come in small packages, take yourself on a delicious trip along the Dumpling Trail.

At the very least, take a page from Seth Rogen and Chef David Chang's playbook and hit up the newly-renovated HK BBQ Master.