Here are the poutines you can try in B.C. during La Poutine Week this year

The week-long celebration of one of Canada's most beloved - and iconic - dishes returns next month to restaurants across the country, including right here in B.C.

La Poutine Week is set to return February 1-7, 2020, promising a "cheese, gravy and fries extravaganza" from coast to coast.

The premise is pretty simple: Eat poutine during La Poutine Week and go online and vote for your favourites. There will be a panel of judges who are choosing the best of the best, too, including judges selected in each region. All of the winners will be announced after La Poutine Week concludes (and everyone goes on a juice cleanse, presumably).

La Poutine Week has officially unveiled the participants for 2020, including the spots in B.C. who will be dishing up something special during the week.

There are only five spots in B.C. taking part, and of those just three in Vancouver, but that just means there's no excuse for not getting to all of the local ones if you're in Vancouver, Kelowna, or Victoria.

Here's the rundown for La Poutine Week in B.C. 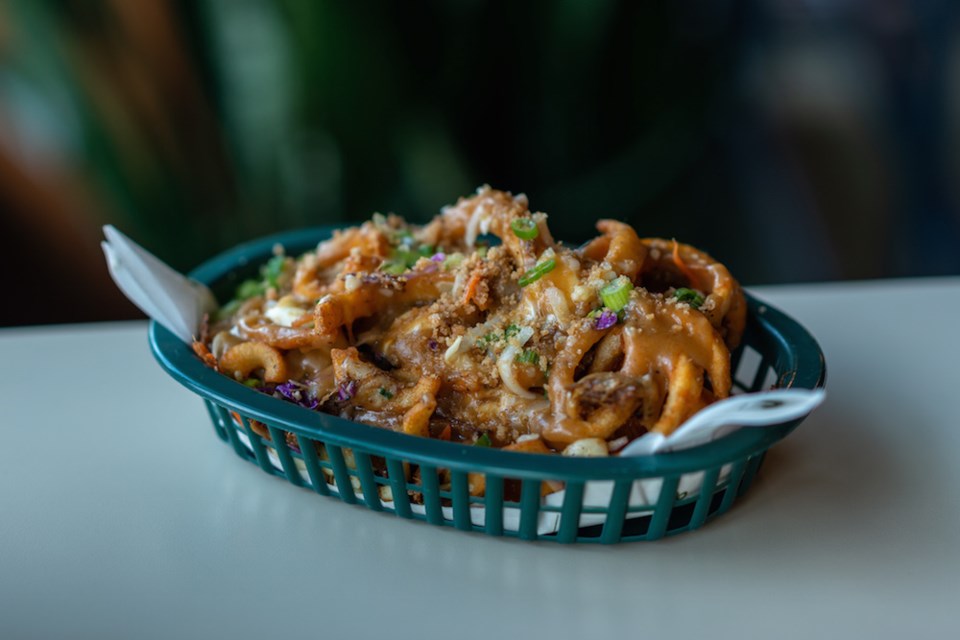 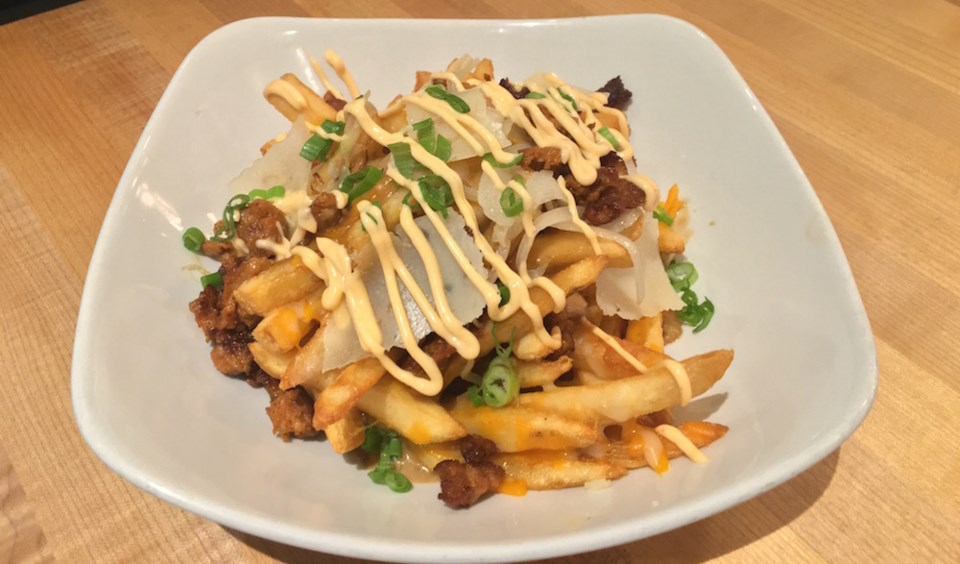 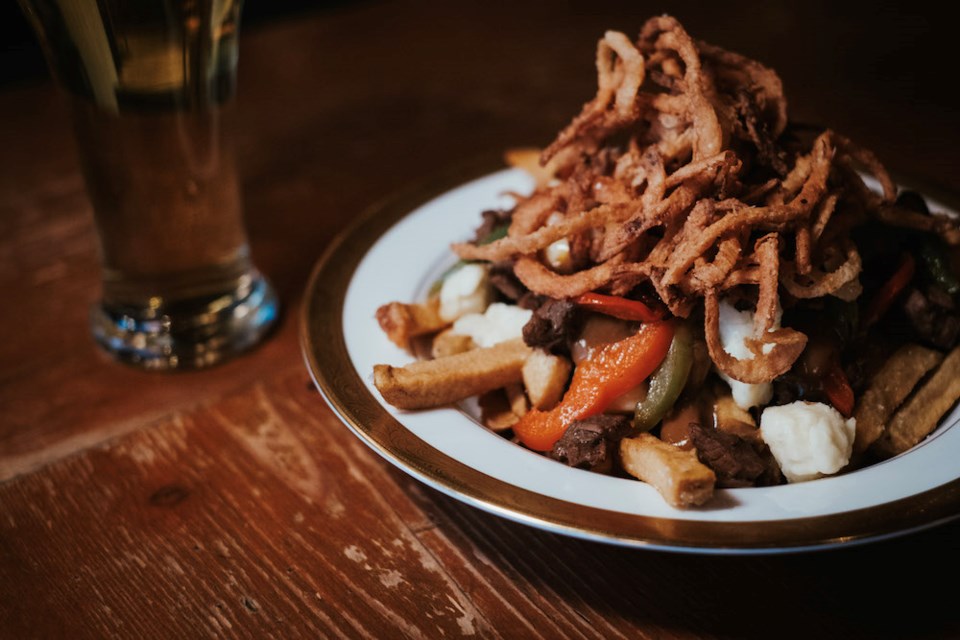 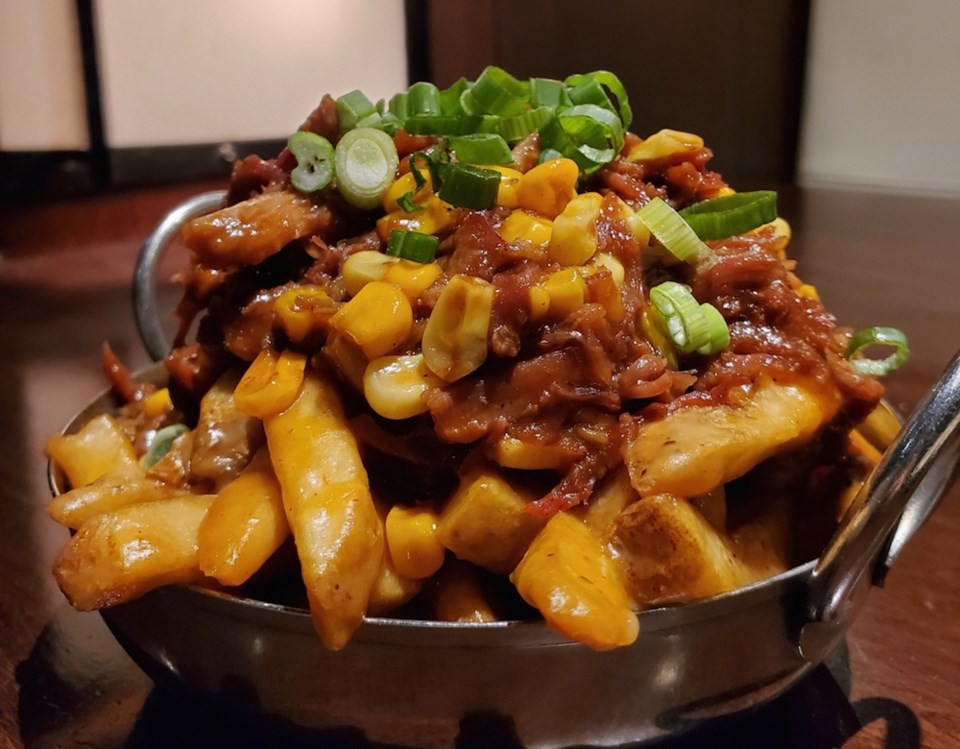 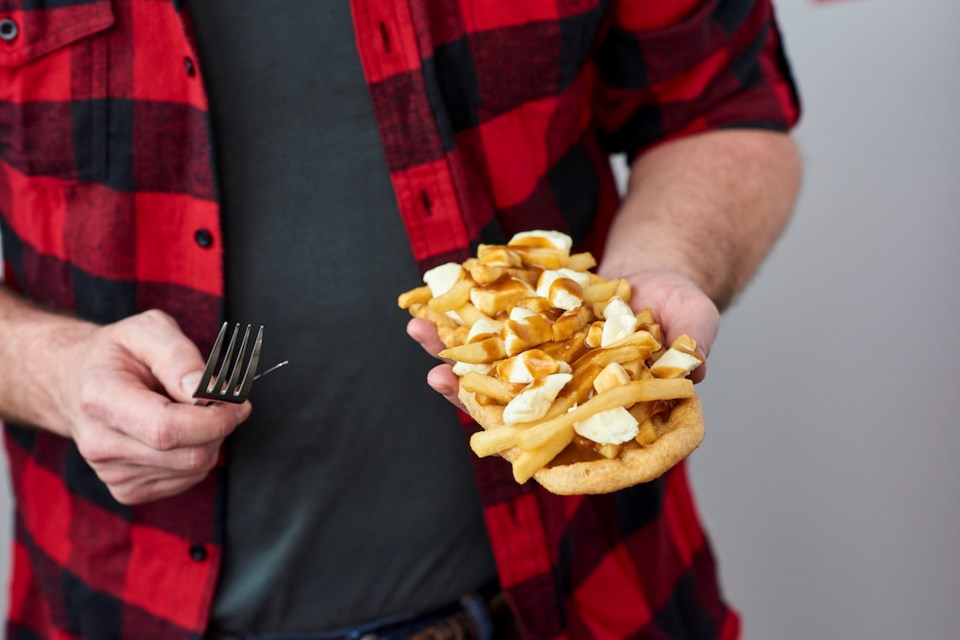 Fries topped with authentic Quebec cheese curds and a decadent gravy served on top of a BeaverTails® pastry.