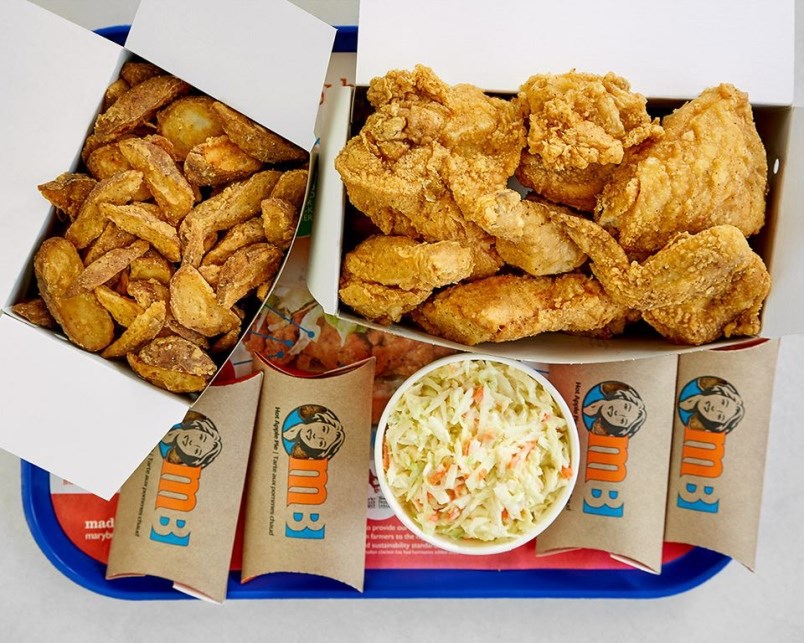 There's going to be a new spot for "chicken and taters" soon in Metro Vancouver, as a 50-year-old Canadian fast food chain expands further in the region.

In a post on their Facebook page this week, Mary’s Brown’s said they will be opening soon at 7207 Scott Road and are looking for full-time and part-time members.

According to their Facebook page, customers were treated to their first taste of the Mary Brown's Signature Chicken recipe at a restaurant called Golden Skillet in Richmond, Virginia in 1964.

Canadians were first introduced to the great taste of Mary Brown's in 1969 when two Newfoundlanders, Pat Tarrant and Cyril Fleming, opened their first restaurant in St. John's, Newfoundland. During that first year, they tripled in size, opening two more restaurants under the original name.

They changed their name to Mary Brown's soon after, in honour of the woman behind their signature chicken recipe. Since then Mary Brown's has become a household name in parts of Canada. Today Mary Brown's has more than 85 stores across Canada and a number of International locations under development.