A major local Asian grocery store chain is expanding rapidly in Metro Vancouver, with plans to open up three new stores in the region soon.
Nov 27, 2020 10:17 AM By: Lindsay William-Ross 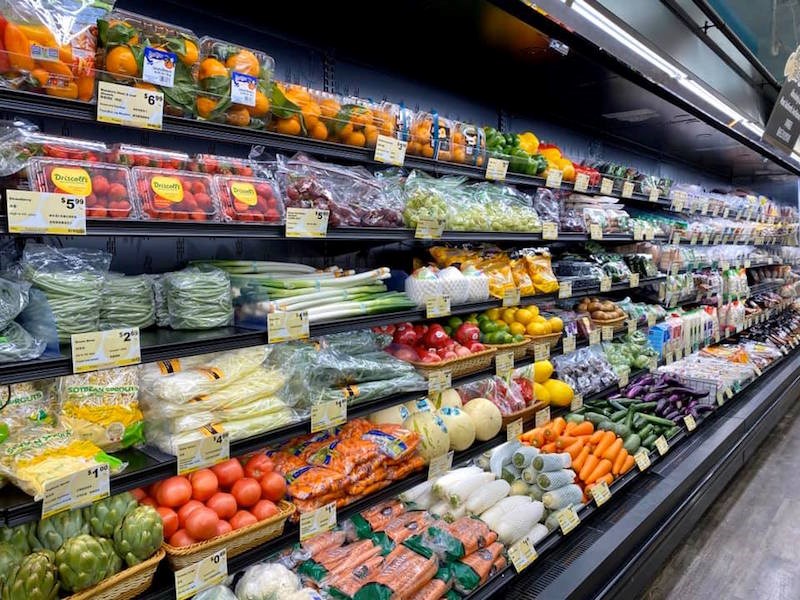 A major local Asian grocery store chain is expanding rapidly in Metro Vancouver, with plans to open up three new stores in the region soon.

Sungiven Foods is an established local brand that's been around for nearly two decades, though they have only begun opening their boutique grocery stores locally in the past year or so.

Hailed by many as "the Trader Joe's of Asian groceries," Sungiven began opening stores in China in 2011. In late 2019, Sungiven opened their first Vancouver store in City Square in a former Safeway location.

Sungiven’s senior vice-president for Canada, Terence Fong, told Burnaby NOW in Oct. 2019 that Sungiven's name has to do with the sun giving so much nutrition to many of the items the chain sells to customers.

“We want to be more natural,” Fong explained. “We offer healthy daily meals that are less processed and at a reasonable price.”

The Asian grocery chain is hoping to continue to give Canadian powerhouse T&T Supermarket a run for its money.

Sungiven Foods stores feature everything you would expect to find at your favourite market, including specialty items and hot foods, alongside daily fresh bakery items, seafood and meats. They also serve customers the company’s range of high-quality health-conscious private brand products.

Currently, the Richmond location is nearest to opening, with Sungiven indicating the launch is imminent.

With files from Chris Campbell/Burnaby NOW

Popular comfort food restaurant closing one of its Vancouver locations
Nov 26, 2020 11:31 AM