A new life for the former Acme Cafe space on Hastings Street. Meet Moltaqa, a Moroccan restaurant.
Mar 1, 2018 10:24 AM By: Lindsay William-Ross

When the Acme Cafe closed down after seven years late last fall, many a fan was mourning the loss. But a new business was gearing up to move into the space, and now a Moroccan restaurant called Moltaqa has opened for business there.

Moltaqa is "inspired by the simplistic beauty and health benefits of the food of Morocco," according to their social media. Moroccan cuisine is known for its use of spices--over two dozen spices go into the Moroccan spice blend known as ras el hanout. 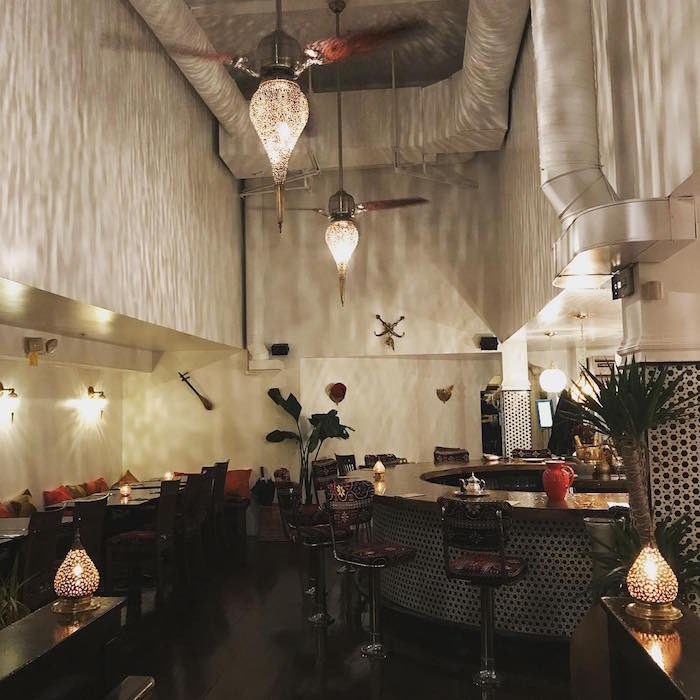 Renovations to the inside include distinct archways and tiling inspired by the iconic style of Morocco. A moltaqa, also presented as "multaqa," translates as meeting place--fitting for a restaurant.

The menu at Moltaqa is focused on health-minded Moroccan fare, from oil-free tagine cooking to a "medicinal" approach to herbs and spices. Though they do have vegan and pescetarian options, the restaurant does serve halal and hormone- and antibiotic-free meat.