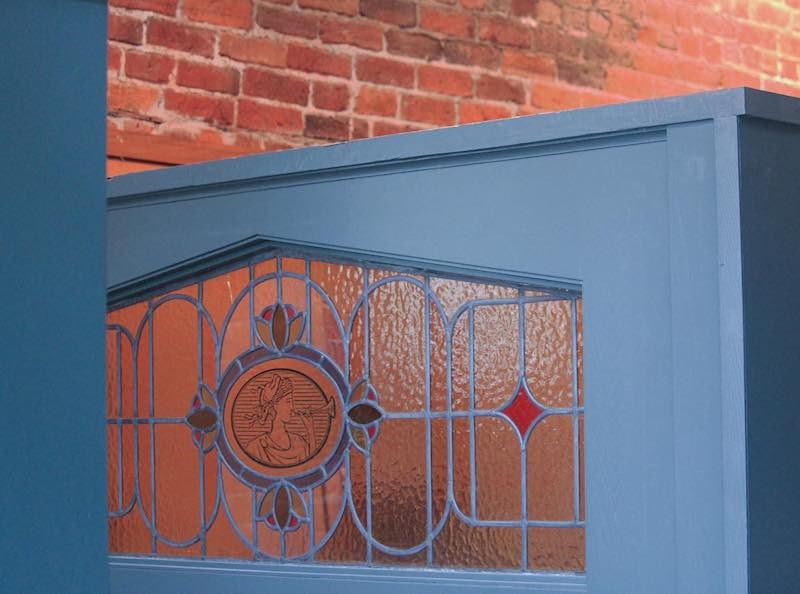 A little luck of the Irish for fans of whiskey and pub fare in Vancouver, as Smith's Bar & Restaurant opens its doors at a familiar Gastown address.

Smith's has taken over the space at 208 and 212 Carrall Street, which was previously home to the Irish Heather. While the Irish Heather did pack up at the end of March - with a curtailed farewell phase thanks to pandemic restrictions on indoor dining - the veteran watering hole is getting a new lease on life over in Chinatown after nearly a quarter-century in Gastown.

The first customers can make their way into Smith's as of Friday, May 28 to enjoy the bar and lounge's traditional snugs (screened private spaces for drinking) and outdoor courtyard. As a bonus carryover from the previous tenant, which operated the not-so-secret Shebeen as a little bar within the pub, Smith's is also offering guests a "hidden whiskey room."

When it comes to food, the 200-seat Smith's is offering a global take on modern pub fare, including items like nachos, charcuterie boards, fish and chips, veggie fajitas, a poached salmon sandwich, burgers, and even a full Irish breakfast - complete with black pudding, white pudding, and Irish soda bread.

Smith's is pouring Guinness, Kilkenny, and Harp on draught, along with a house Lager and other local and imported brews. There are more options for ciders, bottled beers, wines, and cocktails, including Pimm's Cup and an Irish Mule made with Jameson.

Smith's hasn't announced its operational hours yet, but according to Google the business indicated it would be open daily from noon to 10 p.m. You can follow @smithsofgastown on Instagram for updates.

People are lining up down the street for this Coquitlam doughnut shop
Jun 24, 2021 6:00 AM
Comments