Tacofino, the Tofino-born west coast-style casual Mexican eatery, is further expanding their reach in Vancouver with the addition of two more food trucks to their fleet.
0
Jun 13, 2019 2:14 PM By: Lindsay William-Ross

Another day, another fish taco: Tacofino, the Tofino-born west coast-style casual Mexican eatery, is further expanding their reach in Vancouver with the addition of two more food trucks to their fleet.

Starting on Monday, June 17, Tacofino's new truck 'Minty' will debut at 11:30 a.m. in downtown on the corner of Alberni and Bute. The truck was designed by Shiloh Sukkau, who is the creative mind behind the appearance of several of Tacofino's Vancouver locations. 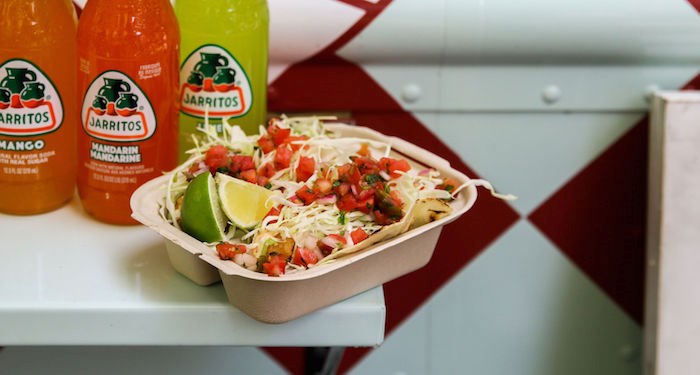 To kick things off on the new truck, Tacofino will be giving out one free taco to the first 50 guests in line at Minty on the 17th. From Monday on, taco fans will find Tacofino parked there on weekdays from 11:30 a.m. to 2:30 p.m.

Then, on July 13, Tacofino will add a truck at Strange Fellows Brewing at 1345 Clark Drive in East Vancouver. The truck will be onsite Thursdays through Saturdays from 5 to 9 p.m. and Sundays from 1 to 5 p.m. 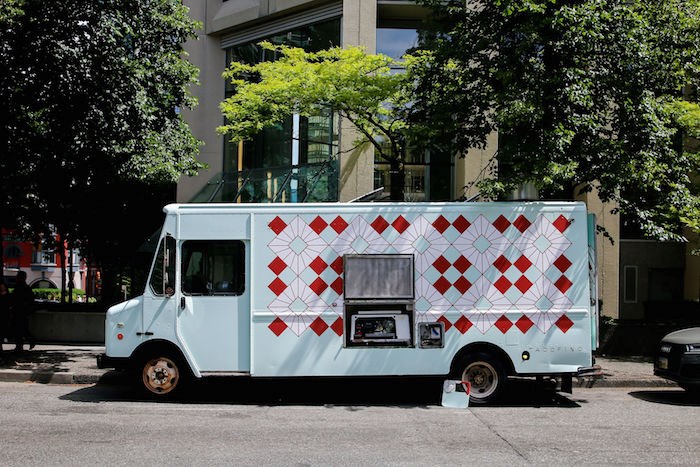 These two new Tacofino-on-wheels options brings the chain's tally to six permanent restaurants and four trucks in Vancouver, as well as their original Tofino truck.