With its killer patio and reliable eats, this Yaletown restaurant was quite the catch.
Jul 21, 2021 12:51 PM By: Lindsay William-Ross 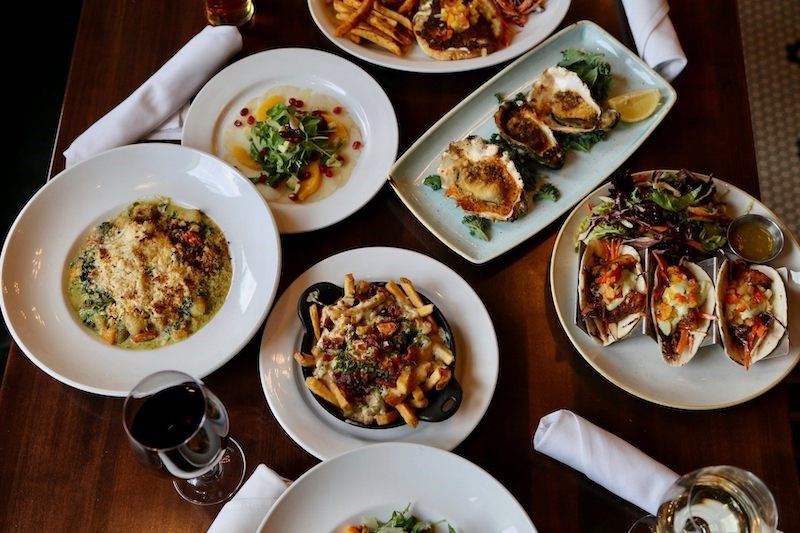 After over five years of serving up seafood in Vancouver's Yaletown, WildTale restaurant is no more.

Part of the Flying Pig family of restaurants - which continues to operate nearby in the neighbourhood, as well as in Gastown and Olympic Village - WildTale Coastal Grill opened back in 2015 in what had been the Glowbal Grill on Mainland Street. The concept was to showcase "merrior," a sea-faring play on "terroir," and offer a "nod to coastal living."

A couple of years later WildTale added an outpost in Olympic Village, right by the Flying Pig. In early 2020, however, plans were revealed to turn that WildTale into Ophelia, a modern Mexican restaurant, which opened later that summer.

On the menu at WildTale were seafood staples, like fresh-shucked oysters, ceviche, and poke, as well as fish, pasta, and delectable share-ables like parmesan dusted fries and steamed mussels.

When it comes to what went down in Yaletown with WildTale, a representative for the restaurant explained it was due to failed lease renewal negotiations.

While the owners wanted to keep WildTale in Yaletown, when the lease came to an end they were not able to agree with the landlords on a new one.

Following the pandemic-related closures in 2020, WildTale was up and running in the fall, but seems to have not been able to pick up again in the new year.

The spacious restaurant seats just over 150 people, and boasts an ample patio. No word yet on what business might start up shop at the vacated WildTale space at 1079 Mainland St.