A Vancouver chef is turning his passion project - a Japanese tapas pop-up - into a permanent restaurant, and is prepping his Yaletown location for launch.

The project was born out of the unexpected circumstances of COVID-19, as chef Clifford Chi, found himself laid off and regrouping at home with his newborn son.

Having begun his training first in the front of house at Vancouver's Guu before heading into the kitchen there, Chi went on to work at JOEY, where he says he deepened his understanding of how Canadian cuisine often reflects a mixing of cultural influence.

This spring, while contemplating his next steps, he was presented with the opportunity to use a friend's restaurant space on a day when the venue was typically closed, and Noah's Cafe - a pop-up - was born. Named for his son, Chi says: "He has been making my days brighter than ever since the day he was born. So I wanted to do the same, to contribute to the community, and for my friends and family. I wish to make everyone happier, to be able to smile brighter, and to be motivated to live through this tough time." 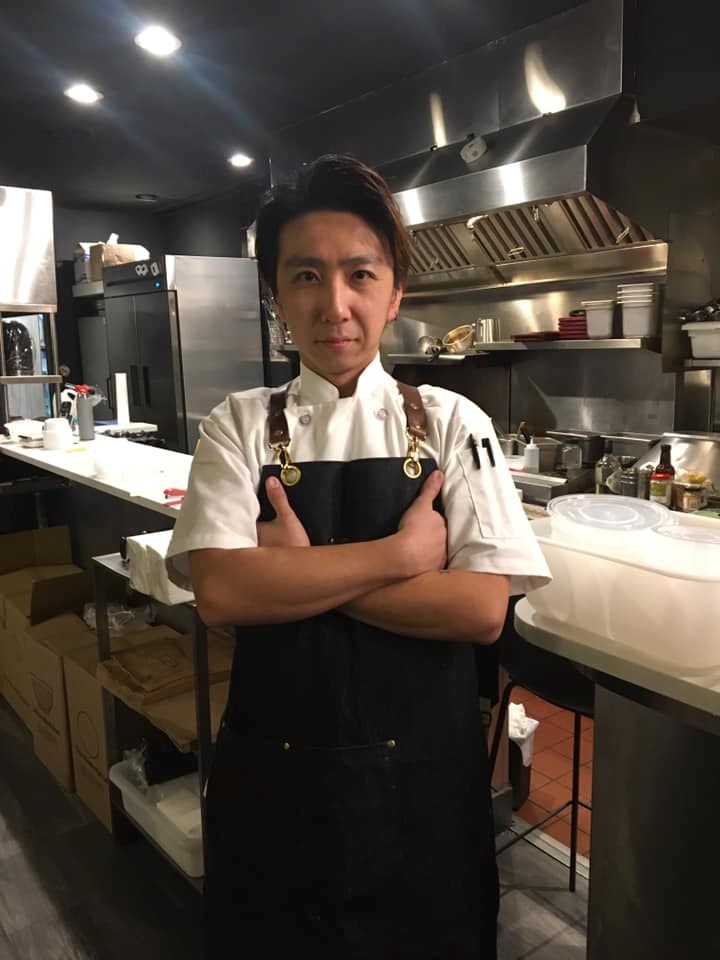 Offering take-out on Tuesdays this spring at Yadori Bar on Denman off Robson in the West End, Noah's Cafe has been about Japanese and western-style fusion fare with chef's twists. Dishes at Noah's Cafe have included the lunch menu's Double Curry (Spiced beef curry, coconut shrimp curry, and onsen egg over rice) and more izakaya-style plates for dinner like miso-marinated black cod, gyoza, and aburi salmon.

The pop-up came to an end in early July, as Chi's attention shifted to the permanent restaurant. Located at 572 Davie Street, Noah's Cafe is moving into what had until recently been The Ramenman (which had relocated from its original spot on Bidwell to replace Juno, a long-standing sushi concept from the ramen shop's owner). 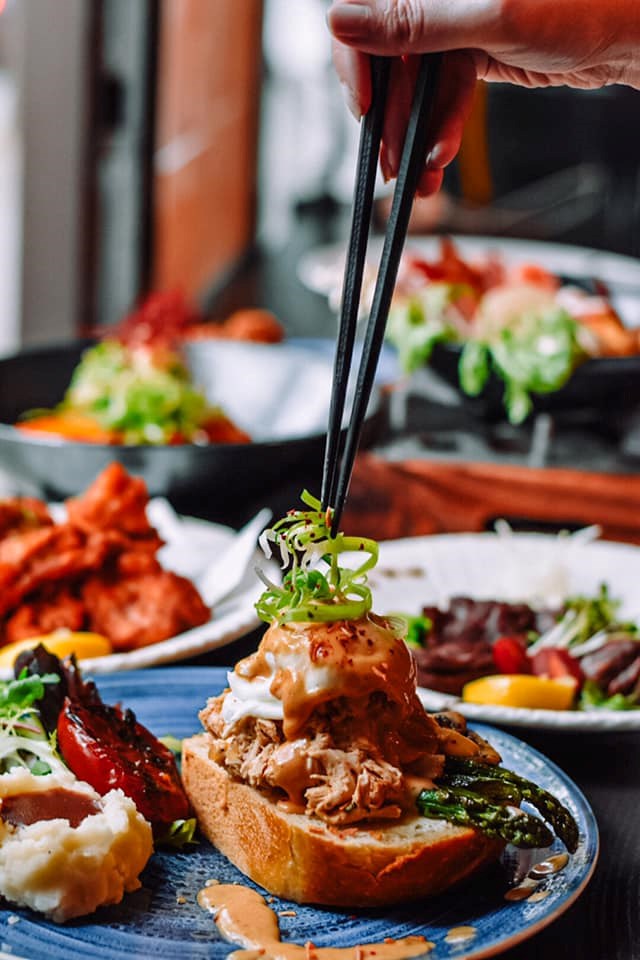 One of the dishes served at the Noah's Cafe pop-up this spring at Yadori Bar. Photo: Noah's Cafe/Facebook

No opening date is set yet, but Noah's Cafe is "coming soon." Follow @noah.s_cafe on Instagram for updates.

Is the traditional wedding cake on its way out? Not if it's from these Vancouver bakeries
Oct 6, 2022 2:34 PM

This secret live music venue is located above an iconic restaurant in Gastown
Oct 6, 2022 8:00 AM
Comments