Move over chocolate, there's a new kind of advent calendar in town, and it might just be the best way to feel the holiday spirit(s) this December.
0
Dec 2, 2019 7:15 AM By: Lindsay William-Ross 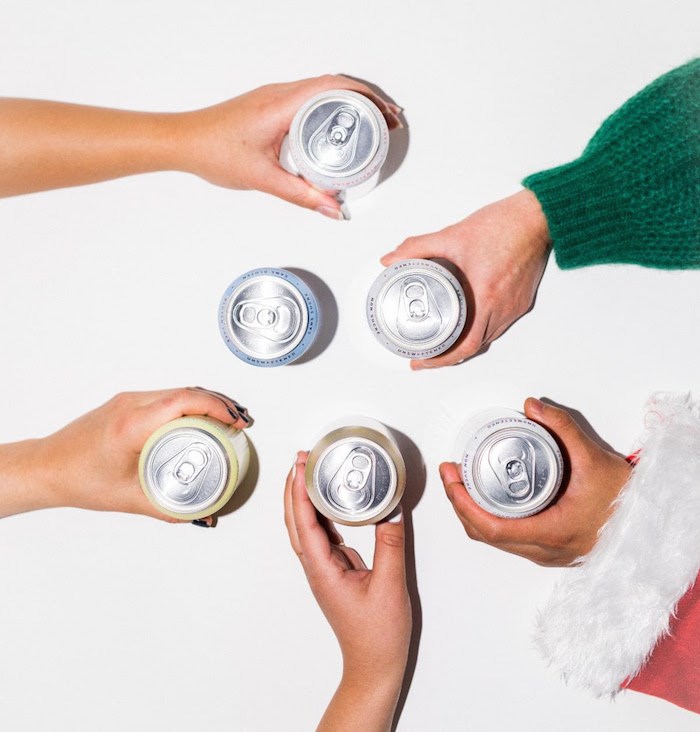 Move over chocolate, there's a new kind of advent calendar in town, and it might just be the best way to feel the holiday spirit(s) this December.

Just as you'd expect from the classic Christmas countdown-treat contraption, you'll find 24 days worth of low-cal, sugar-free cans of Nude soda, which you can pop open in succession as you prepare for the arrival of Santa Claus and/or celebrate the birth of Jesus.

Nude is, of course, the canned line of beer and wine cooler alternatives that clock in at under 100 calories a pop. They come in a variety of flavours with a base booze, from their OG vodka line-up to their newer gin and tequila options. They've also added a line-up of hard iced teas - all of which will be in the advent calendar, along with two unreleased flavours.

Company founder and CEO Julius Makarewicz created Nude as a healthier alternative to what was available in the market.

Now, lest you think this was merely a way to keep you steadily buzzed during the month of December, the Nude Advent Calendar is also doubling as a fundraiser: for every Advent Calendar sold, the company will donate a portion of its sales to Food Banks BC, a charitable organization committed to supporting over 100 food banks in BC, helping supply food for 80,000 people in the province - one third of which are children.

"Supporting our community and giving back is extremely important to us, especially during the holiday season," says Makarewicz.

The 2019 Nude Advent Calendars will hit shelves this month at BC and select private liquor stores, if this kind of holiday pre-gaming is your flavour.

With a file from John Goodman/North Shore News