The Oakwood Canadian Bistro closes after 8-year run in Kitsilano

The Oakwood Canadian Bistro closed its doors this spring, after an impressive nearly eight-year run on Kitsilano's popular West 4th Avenue.
Jun 10, 2019 10:00 AM By: Lindsay William-Ross

Launched in 2011, The Oakwood emerged at a time when Vancouver's dining scene wasn't as-yet fuelled by Instagram, but still managed to entice loyal diners and visitors to the city with their memorable meat-centric dishes, decadent ingredients, and epic brunch spreads. 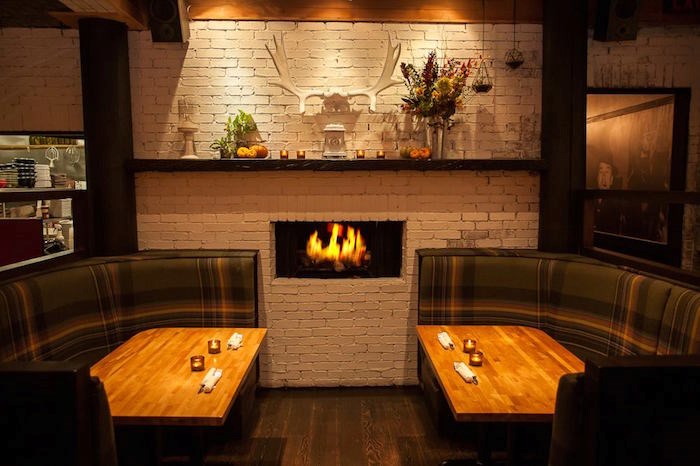 The Oakwood revealed in early May that the restaurant had been officially sold. Since then the doors have shut and their website and social media has largely gone dark.

In 2011, owner Mike Shea and opening chef Mike Robbins moved into the space at 2741 West 4th Avenue that had previously been The Kitsilano Group's The Cabin. With an emphasis on Canadian ingredients, the restaurant banked on Robbins' post Top Chef Canada draw and some signature dishes in their cozy dining room, including a beloved and well-stacked burger. 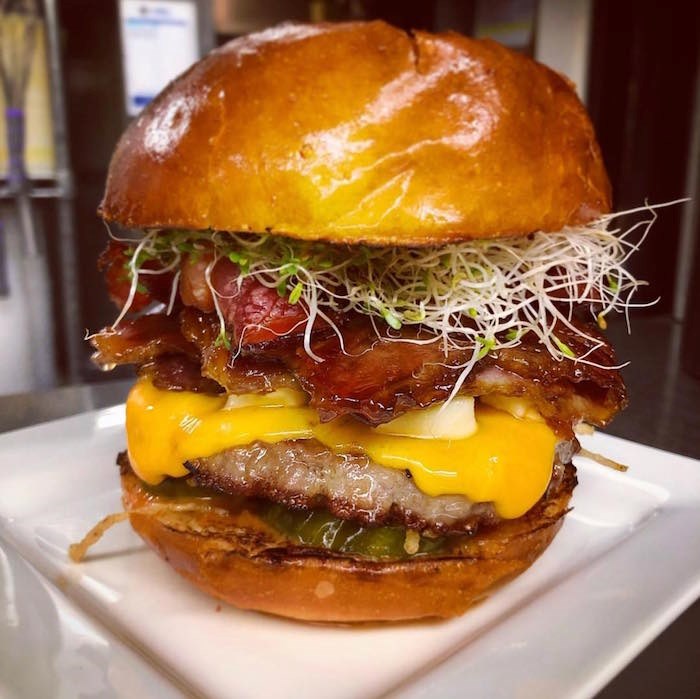 Robbins wound up moving on to launch his own acclaimed restaurant AnnaLena, as well as his hybrid bakery-cafe Their There (and its nighttime burger operation, Hundy).

The Oakwood soldiered on, closing this February for renovations but then putting the word out as recently as March that they were hiring, and with Chef Mike Love in the kitchen. However, Shea has finally opted to bring The Oakwood Canadian Bistro era to an end.

Shea says in his parting note that new owners will launch in the space following a renovation. Details about what's moving in have yet to be revealed. 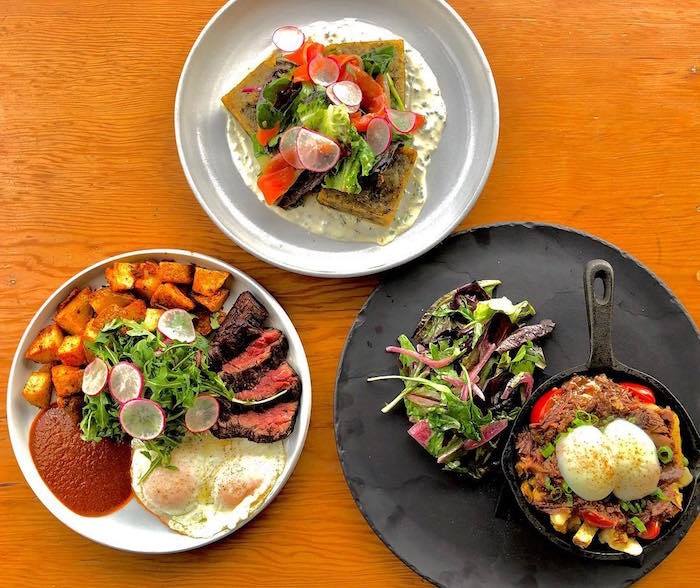 "It is with a full heart that I announce The Oakwood has officially been sold. I want to thank all the wonderful customers who helped The Oakwood Canadian Bistro enjoy eight fun years serving fabulous food and drinks in our little Kitsilano joint. So many of you also became our friends, and we are feeling grateful for this gift.

Also, a very special thanks to all the dedicated, passionate and talented individuals who formed our great teams over the years; your talent was evident in our products and with the energy we served it with. A special thanks to a rare talent, Chef Mike Robbins, for his creative genius in all aspects of our business as we struggled in the early days—thanks for helping to put us on the map.

I am tempted to continue naming more of you but space doesn’t allow: you know who you are. Front house and back house alike, take a bow for a job well done for many years. Thank you.

Wishing the new owners (opening soon after a renovation), and all of you, many more deeply connective moments with friends and family while sharing great food and drinks together. This beautiful tradition will never die."