Plans are well underway with new owners to turn the Main Street address that had been Nomad restaurant into a bold new Chinese concept called Old Bird. 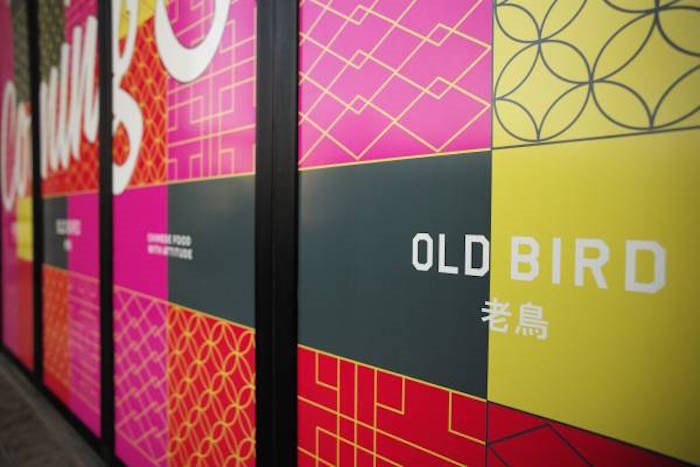 Old Bird is opening up on Main Street in the space previously occupied by Nomad. Photo via Craigslist

As is so often the case with the restaurant biz, when one place closes, another is quick to jump in its place. For 3950 Main Street, that's how the story goes, as plans are well underway with new owners to turn the address into a bold new Chinese concept called Old Bird.

Promising "Chinese food with attitude," according to their Instagram bio, Old Bird is the endeavour of a trio of Vancouver women, Sophia Lin (owner), Deseree Lo (chef), and Shawn Jones (GM). Jones herself had been a part of the Nomad team, which lends some nice continuity to the story of this space. Lo has previously been the Executive Sous Chef at Vancouver's CinCin restaurant, among other accomplishments. 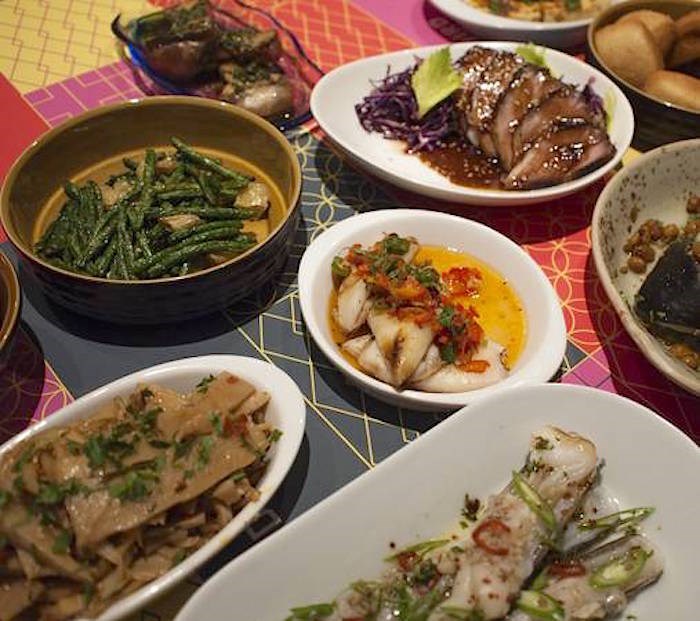 The 65-seat restaurant has been undergoing its transformation into Old Bird. On the menu: Taiwanese and Shanghaiese fare, served up alongside a cocktail program and B.C. wines.

When it comes to the B.C. wines they'll be pouring at Old Bird, Jones says we "can expect a wine list that speaks to Deseree Lo’s food. It will include a lot of bright aromatic wines, dry and off-dry, with some light, crisp reds."

Old Bird is currently in the hiring stages, and is aiming for a January launch. You can follow them on Instagram @oldbirdrestaurant for updates.