After 25 years, this New Orleans-inspired Vancouver restaurant is closing down

Since 1994, Ouisi Bistro was letting Vancouverites "laissez les bons temps rouler" with their live jazz and Cajun and Creole fare in their cozy South Granville restaurant.

Since 1994, Ouisi Bistro has been serving up New Orleans-inspired fare in South Granville. Long before West Elm and third-wave coffee shops lined the popular street, Ouisi was letting Vancouverites "laissez les bons temps rouler" with live jazz and Cajun and Creole fare in their cozy bistro.

Now Ouisi Bistro is bringing their chapter to a close. The restaurant's last day of service will be Saturday, October 26, 2019.

To close out their long run in business, Ouisi's last night will be a true New Orleans-style celebration of food, music, and drink. They'll have the Terminal City Brass Band playing live tunes for when those saints come marching in to draw the curtains on Ouisi's quarter-century run. 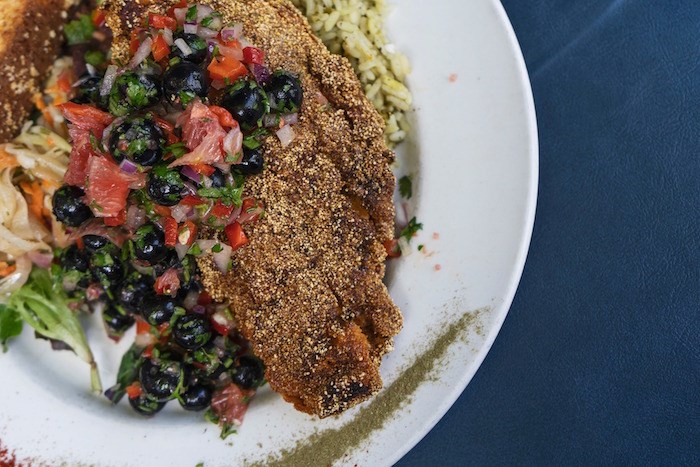 As the last night approaches, there remains some time to pop in to enjoy their storied brunch on weekends and Thanksgiving Day, as well as their lunch or anytime menu and their daily specials. Sip from their menu of single malts and bourbons, and soak up those last minutes under their frescoed ceiling that make it seem like the bayou is right around the corner.

For live music fans, you can catch Ouisi's house band, Cannery Row, for their last appearance from 9 p.m. to midnight on Saturday, Oct. 19. The restaurant says it will be "a hot sauce music gumbo not to be missed."

Ouisi Bistro is located at at 3014 Granville St in Vancouver's South Granville neighbourhood.