An epic burger for an epic weekend.

If you know, you know: The HSBC Canada Sevens is a wild time for all in attendance, and to match the over-the-top crowd, BC Place stadium will be serving up some seriously over-the-top eats during that weekend's epic matches.

On March 7 and 8 alone, HSBC Canada Sevens expects to see more than 70,000 fans at BC Place watching the 45 tournament games. It's the sixth leg of the World Rugby Sevens. And since this year's event is a lead-up to the Tokyo 2020 Olympics, you know the action is going to be intense on the field.

But the action at the concession stands will also be pretty epic, thanks to a trio of special menu items for the Canada Sevens (and a special brew to wash it all down).

Returning to the menu will be the Outrageous Burger. You may want to book a check-up with your cardiologist for later in March if you plan on taking this beast down, because it's got three house-formed beef patties, three chicken tenders, six strips of bacon, three slices of cheddar cheese, a hot dog wiener, French fries and house recipe sauce, stacked between two buns.

Need something a little less massive? The other treats planned for March 7 and 8 at the stadium are the Monstrosity Poutine (Cheese curds, gravy and French fries, in a super-sized serving), as well as meat and veggie Aussie pies. 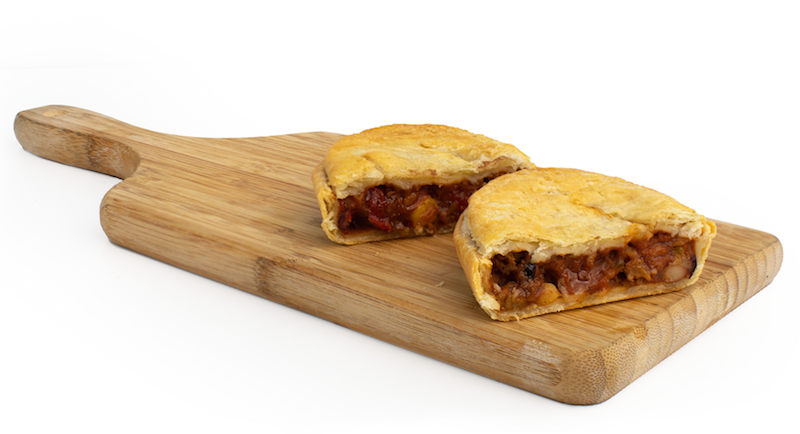 Stanley Park Brewing has a special new Canada Sevens Lager they'll be introducing at the Canada Sevens, which will also be available at the HSBC Canada Women’s Sevens in Langford, B.C. on May 2 and 3.

“We love the energy and spirit that Canada Sevens brings to Vancouver, and we’re inspired by the speed and passion of the Rugby Sevens game,” shared Doug Devlin, General Manager, Stanley Park Brewing Co. “We’re proud to launch this new partnership and look forward to sharing our Canada Sevens Lager with local and international rugby fans alike at this year’s tournament.”

You can score tickets to the Canada Sevens here in Vancouver online.