A taste of modern Italian at Piva in New Westminster

One of the newest restaurants to open up in New Westminster is Piva, a modern Italian restaurant located on the ground floor of the impressive cultural hub, the Anvil Centre.
0
Feb 14, 2018 11:00 AM By: Lindsay William-Ross

One of the newest restaurants to open up in New Westminster is Piva, a modern Italian restaurant located on the ground floor of the impressive cultural hub, the Anvil Centre.

New West has been slowly and steadily growing a vibrant contemporary dining scene. Places like El Santo, the modern Mexican restaurant down the street from Piva, has been drawing raves from locals and discerning Vancouver foodies, and more and more independent eateries and local chains are taking a chance on business in New West. 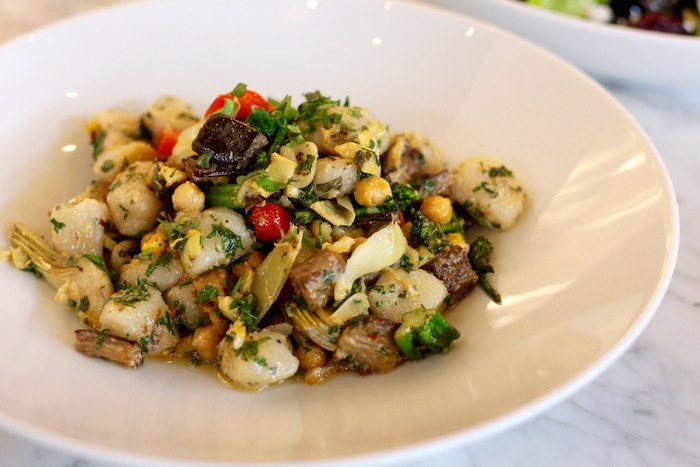 Piva is a beautiful, bright showpiece space with street-facing picture windows, an open kitchen, and a stunner of a bar area. The restaurant takes its name from the last name of one of the owner's ancestors, Giuseppe (Joe) Piva, who came from Italy to Vancouver a century ago.

Open for lunch and dinner, Piva's menus feature modern takes on traditional Italian fare, including pastas, salads, pizzas, sandwiches, meat-based entrees, and appetizers. Gluten-free pasta is available as a sub-in for any of the pasta dishes, and Piva offers plentiful vegan and vegetarian options.

Veggies and the bright pow of lemon star in Piva's beautiful gnocchi dish, while hearty salads like the Beet & Kale can either kick a meal off with a veg-forward start or stand in for a main. Polenta fries are crispy on the outside and tender on the inside, and come with a zingy pomodoro sauce for dipping. Wild boar meatballs are blanketed in a rich and creamy mushroom sauce, while those who prefer to nibble and graze will want to zero in on the antipasti platter. 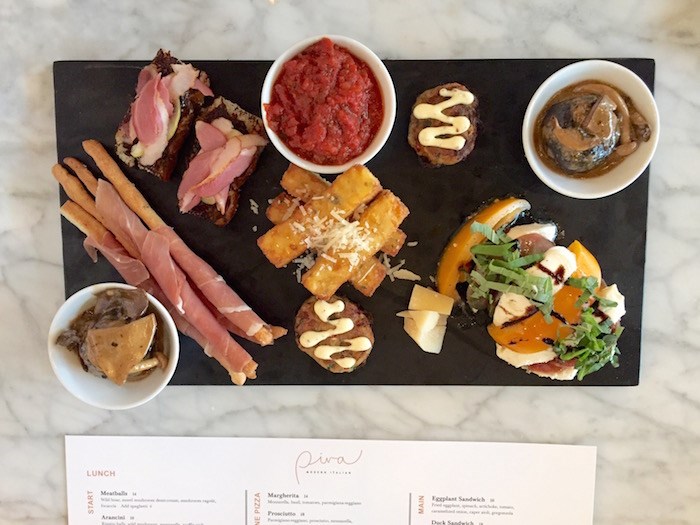 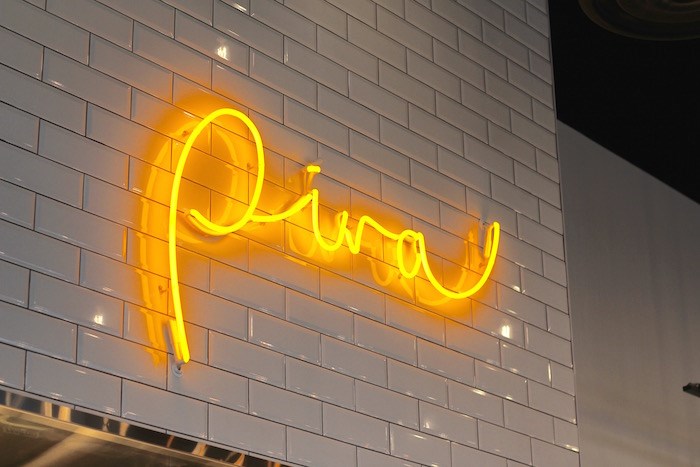 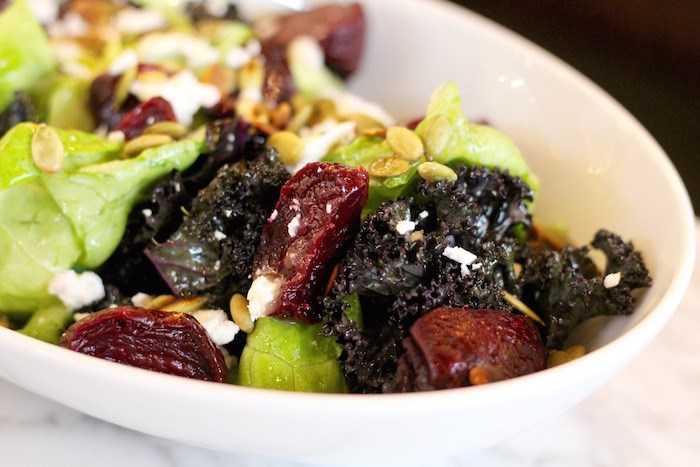 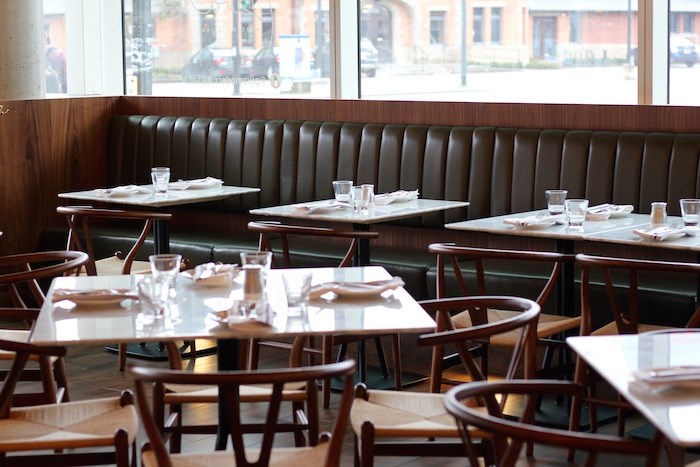 Inside Piva (Lindsay William-Ross/Vancouver Is Awesome)

Piva is located at 787 Columbia Street in New Westminster.