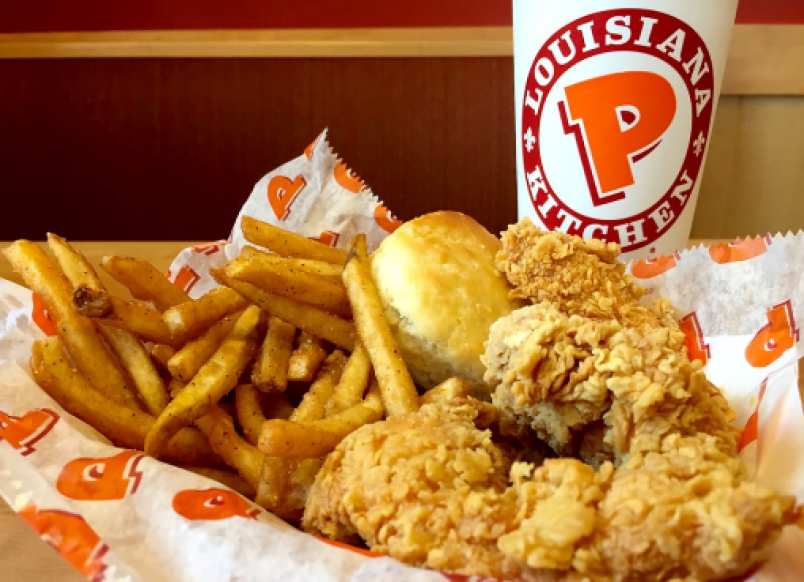 Popeyes is expanding in Metro Vancouver. The chain will open a new location in Richmond this December. Photo submitted

A Popeyes chicken restaurant is due to open in Richmond in December.

A spokesperson for the American-owned, fast-food fried chicken chain confirmed to the Richmond News they are set to open before Christmas at a location on Bridgeport Road.

It's understood the restaurant will open at 12800 Bridgeport Rd., just north of Ikea.

The spicy chicken restaurant chain is owned by global giant Restaurant Brands International and is in the same group as Burger King and Tim Hortons.

It's best known for its spicy, New Orleans style fried chicken and its salty biscuits. Popeyes is also known for making a super-popular fried chicken sandwich that went viral when it was released in the U.S. The sandwich has since rolled out Canada-wide, making Richmond another option for Vancouverites looking to sink their teeth into the trendy menu item.

The chain opened its first B.C. franchise in late 2018 in Coquitlam.

With additional reporting from Vancouver Is Awesome