Located in the busy Fremont Village Shopping Centre, the new Popeyes opened their doors to the public on Dec. 15, and has seating for 56 customers.

According to parent company Restaurant Brands International (RBI), this was the first B.C. location of Popeyes, which was immediately followed by the second, in Kamloops, which had a Dec. 16 opening.

Popeyes started in a suburb of New Orleans, Louisiana in 1972, and began as "Chicken on the Run." It's was a slow start for the chicken operation, and the owner folded it, then relaunched with a spicier recipe and a new name: Popeyes. Their first Canadian location was in Toronto, opening in 1984. They've since expanded to over 2,600 locations world-wide, and have been part of the RBI portfolio since 2017. 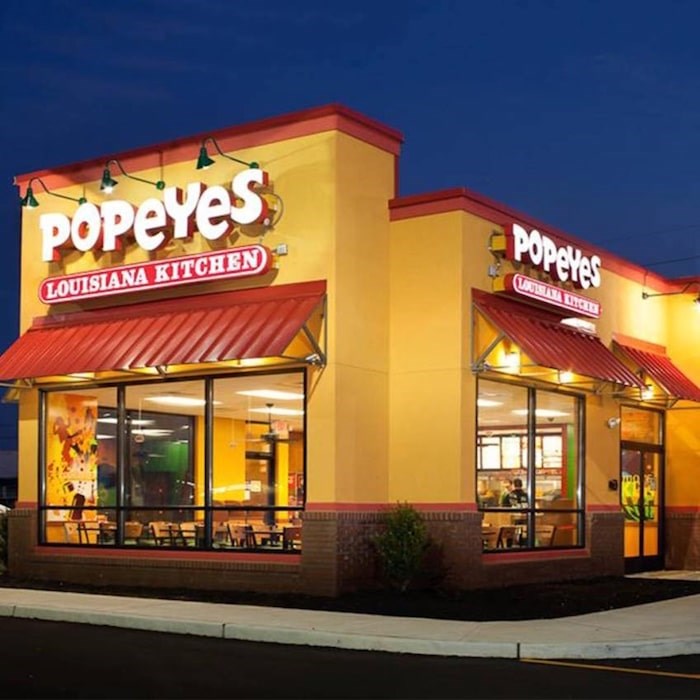