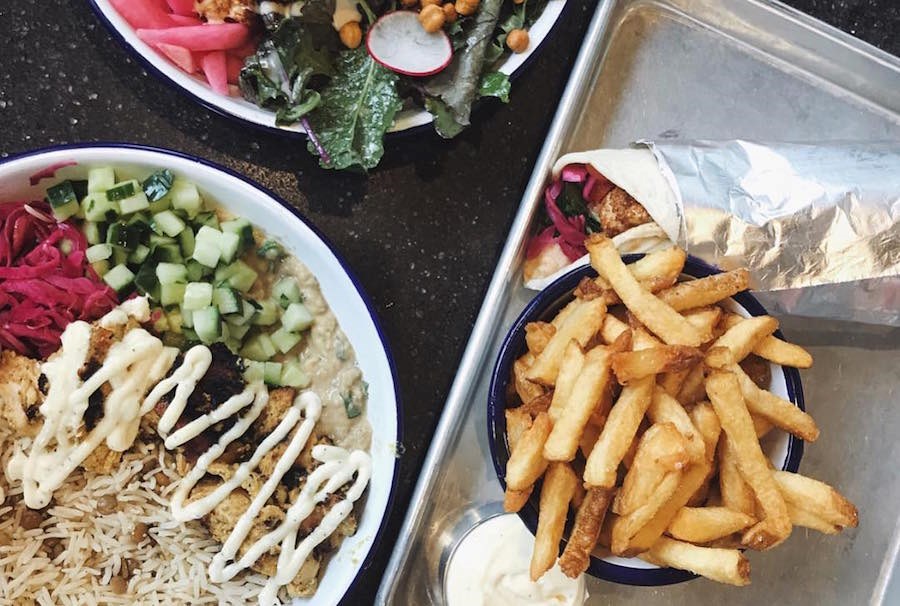 Superbaba is known for their Middle Eastern bowls, wraps, and sides. Photo by @katiaeats via Superbaba/Facebook

Here's some super news that's been a long time in the works: Superbaba, the Middle Eastern food truck that first hit the streets of Vancouver in 2018, has at last revealed their permanent restaurant in the city.

Superbaba is opening at 2419 Main Street, in the now-remodeled space that had previously been Kam's Bakery. The neighbouring address, 2415 Main, was Kam's restaurant side; it's long been pegged as where Fayuca, the Yaletown modern Mexican spot that closed down in June 2019, was heading to, though it's not clear if or when that's still set to happen. 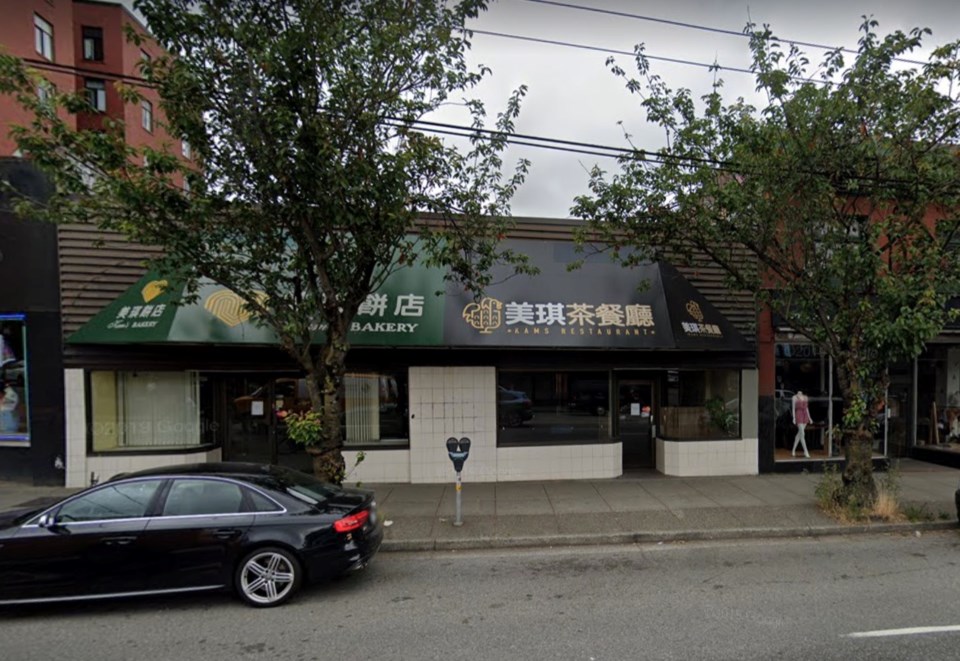 But back to Superbaba: The Middle Eastern food biz launched in Victoria in July 2017, and is an ultimate emblem of the power of collaboration.

With the culinary talents of unconventional chef The Dallah (Abdallah El Chami), and the long-time restaurant acumen from partners Jason Sussman, Ryan Spong of Tacofino and Robbie Kane of Café Medina, and sub-partners Josh Carlsen and Mike Dawson, also of Tacofino on Vancouver Island, Superbaba is that dream hybrid of food, aesthetics, and business savvy.

Their Victoria restaurant (1325 Blanshard St) is a local favourite, to be certain. In Vancouver, diners have been able to catch both the food truck as well as frequent pop-up and collab events with Superbaba and local restaurants and brands.

Superbaba's menu focuses on bowls, wraps, and sides. Look for items like the Sabich Wrap (tempura eggplant, six-minute egg, pickled cucumber, tomato and cucumber salad, tahini, shug, and amba), falafel bowls, and fried cauliflower with a tahini dip. While predominantly vegetarian and vegan-friendly, the menu does feature chicken in a wrap and a bowl. They're also serving up fresh-baked pita, fries with a sumac mayo, tumeric cookies, apple pie baklava, and drinks like mint lemonade and iced halva coffee.

The aesthetic at the Victoria shop - and the colours of the truck - offers an airy modern feel with pops of soothing, cool pinks, greens, and blues.

No opening date set yet for the Vancouver restaurant, but you can currently order Superbaba truck eats online for in-person pick-up. Follow @eatsuperbaba on Instagram for restaurant updates.