A 'boutique taco shop' is opening this summer at Granville Island

And the venture comes from the team behind another successful restaurant in the area
Jul 13, 2020 10:54 AM By: Lindsay William-Ross 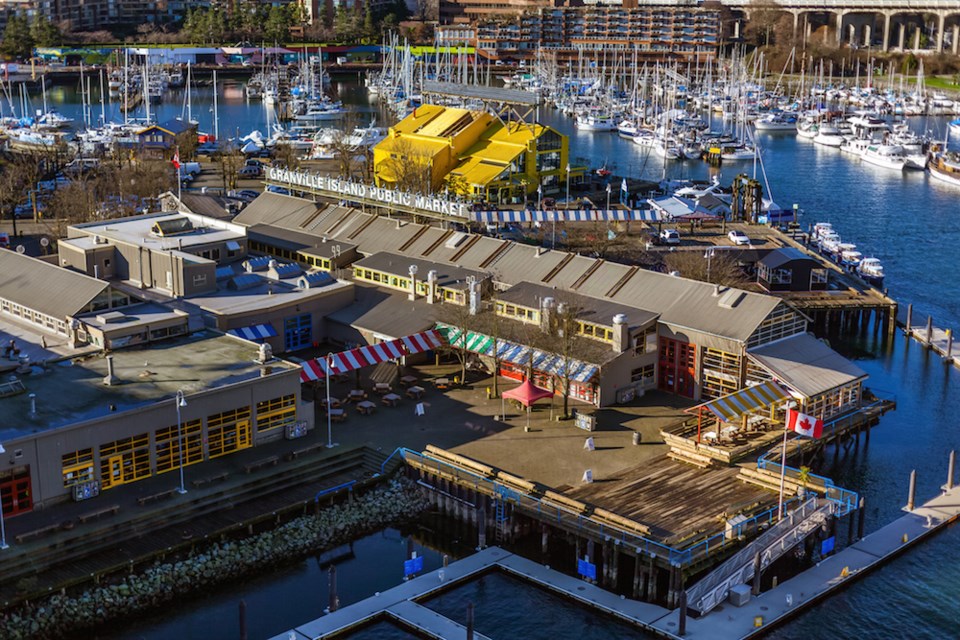 This summer, Granville Island's Net Loft building will be home to a new "boutique taco shop," and the venture comes from the team behind another successful set-up in the area.

Popina Cantina is the taco-centric off-shoot of Popina Canteen, the colourful, casual, chef-driven shipping container restaurant that launcehd in 2018 steps away from False Creek and the Granville Island Public Market.

One of the chefs behind Popina, Robert Belcham (Campagnolo, Monarch Burger) has been teasing followers with the taco project in recent weeks on his Instagram, and now Popina Cantina has its own IG feed.

In this case, the "Three Amigos" at Popina Cantina are not - obviously - Steve Martin, Chevy Chase, and Martin Short, but rather Belcham and his business partners Hamid Salimian and Angus An.

Popina Cantina is actually moving into a space that had been An's domain not too long ago, inside the Net Loft building. In 2019, there was a bit of a shuffle as An's Sen Pad Thai vacated the counter-service Net Loft space in favour of a stall inside the Public Market proper. That left room for The Tuck Shoppe's second sandwich outpost, which moved in there last summer. Sadly, The Tuck Shoppe shut down both their restaurants in a sudden one-two punch earlier this year.

So Popina Cantina is renovating the Net Loft space, and infusing it with their signature pops of bright colours, and a menu that will likely be infused with myriad flavours, with each chef expected to draw from their culinary backgrounds for an eclectic lineup of not-your-average tacos.

We are opening a boutique taco shop in the net loft on Granville Island, please give us a follow for news and updates @popinacantina #granvilleisland #tacos #yvr #ourtacosaredifferent

"Great Tacos, Great Ice Cream, Great Service," promises Popina Cantina - and with the hashtag "puffcream" it is a given that the signature soft serve in pastry with toppings from the Canteen will also be on deck at the taco shop.

Popina Cantina is aiming to open in August.