The Say Hello Sweets truck has suffered a break-in that left them footing the bill for some serious damage, along with stolen equipment and product.
Oct 1, 2019 1:14 PM By: Lindsay William-Ross 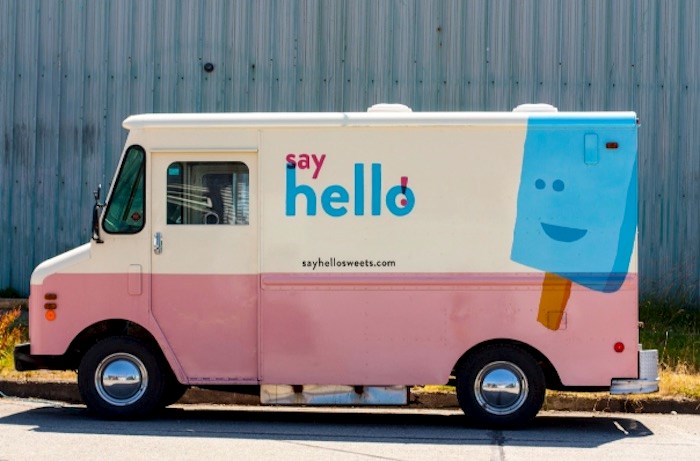 The Say Hello Sweets truck was broken into and badly damaged on Sunday night. Photo via GoFundMe

"We have a serious case of the Monday blues," begins a post shared by Say Hello Sweets to their Facebook page on Sept. 30.

The Vancouver-based plant-based ice cream truck was kicking off the new week with a low start thanks to a break-in that left them footing the bill for some serious damage, along with stolen equipment and product.

"[O]ur van was viciously attacked and the damage is extensive. Additionally, our generator and other equipment was stolen," explains Say Hello Sweets. 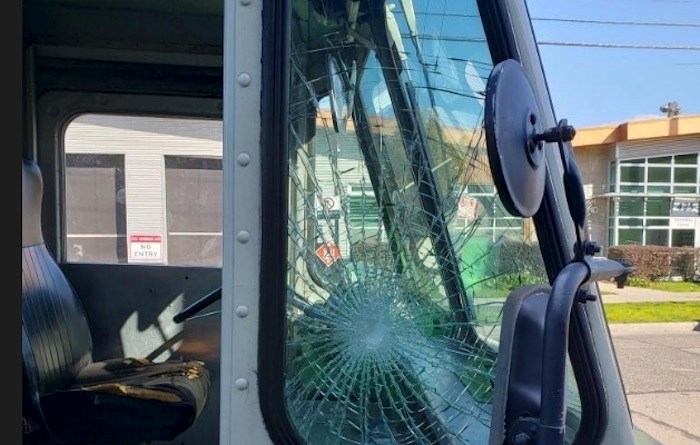 Marissa Bergeron shared photos of the damaged truck on the GoFundMe page. Photo via GoFundMe

But the thieves also made off with something else: all of their ice cream.

Say Hello Sweets supporter Marissa Bergeron launched a GoFundMe campaign to raise funds to help the indie vegan treat-maker get back on her feet - or, in this case, her wheels.

Bergeron herself is a small business operator in the plant-based food space here in Vancouver; she's the founder of the innovative Eat the Dishes, making and selling vegan soups and other foods served in edible bowls.

The Say Hello Sweets truck hit the streets of Vancouver in the summer of 2016, when founder Naomi Arnaut was using her side hustle of making dairy-free ice cream and selling it to raise money to pay off vet bills for her pup, Babycakes. 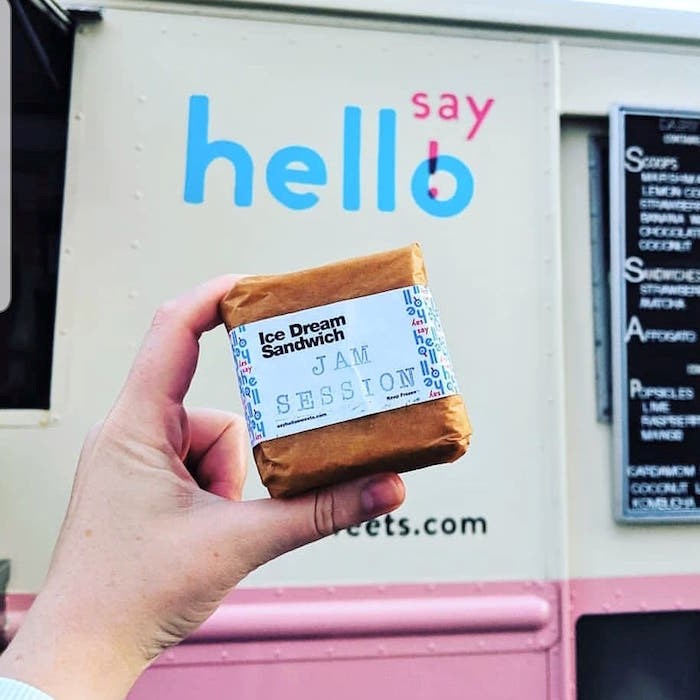 "There are more than 100 ice dream sandwiches and 8 cases of cubes in the wrong hands, somewhere in Vancouver," says Say Hello Sweets, adding a plea to let them know if anyone sees the products being sold or distributed somewhere "that doesn't quite seem right."

Bergeron's GoFundMe has a fundraising goal of $6,000, and they have already surpassed the $2,100 mark.

Fellow plant-based small business Blue Heron Creamery is asking their fan base to rally behind the GoFundMe for Say Hello Sweets, too. "This food industry is hard [and] margins small, and this kind of thing can finish a small biz," adds the vegan cheese producer.