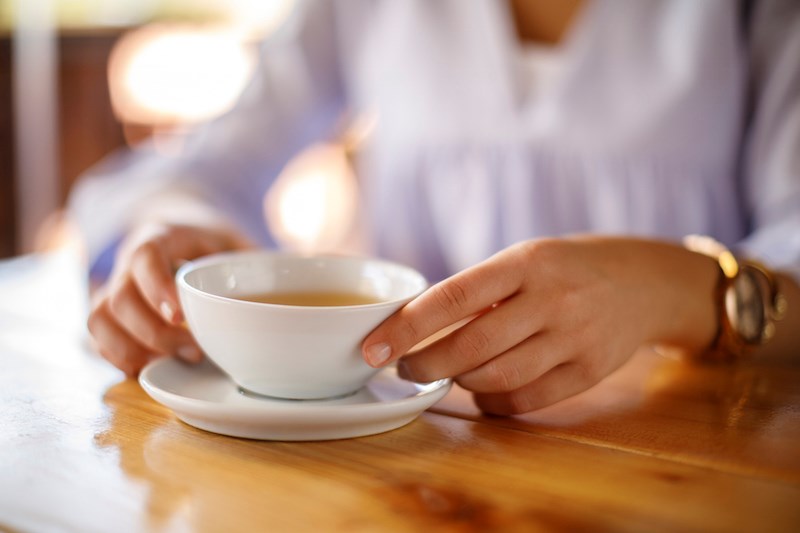 Something is brewing in Canada's tea retail sector: A new company called T. Kettle is setting up shop in a few dozen former David's Tea locations across the country, including here in Metro Vancouver.

Six of the locations will be in the United States.

While T. Kettle will have a majority of its launch locations in Ontario, there will be shops scattered across other provinces. The brand will be moving into mall locations, according to its Instagram page.

Here in British Columbia, plans so far are for T. Kettle to replace David's Tea outposts in Coquitlam at Coquitlam Centre, and for another at Orchard Park Shopping Mall in Kelowna.

“We believe that loose-leaf tea is poised for a similar comeback, and we’re merging our expertise in retail operations with our passion for tea to bring T. Kettle to cities across Canada and the US.," Putman said in a media release. 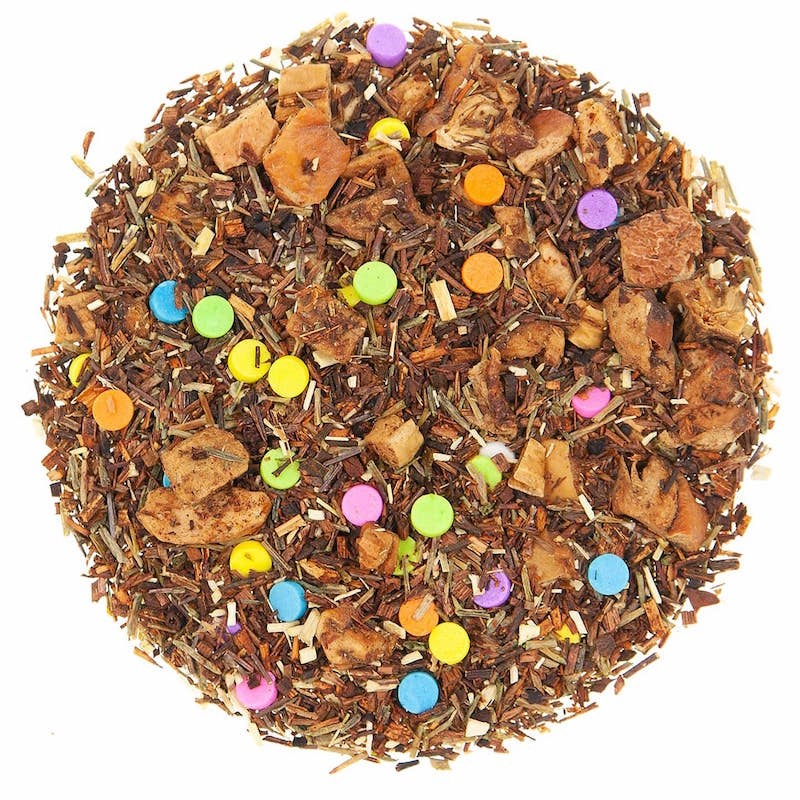 The new T. Kettle location in Coquitlam Centre is currently in the hiring stages.

With files from Guelph Today

New restaurant offering 'dim sum and then some' opens for take-out and delivery in Vancouver
May 15, 2020 12:36 PM
Comments