Although Tacofino's beloved eats were born west of Vancouver on their original food truck in Tofino, their locations in the city have skewed east - until now.
Sep 3, 2019 2:00 PM By: Lindsay William-Ross 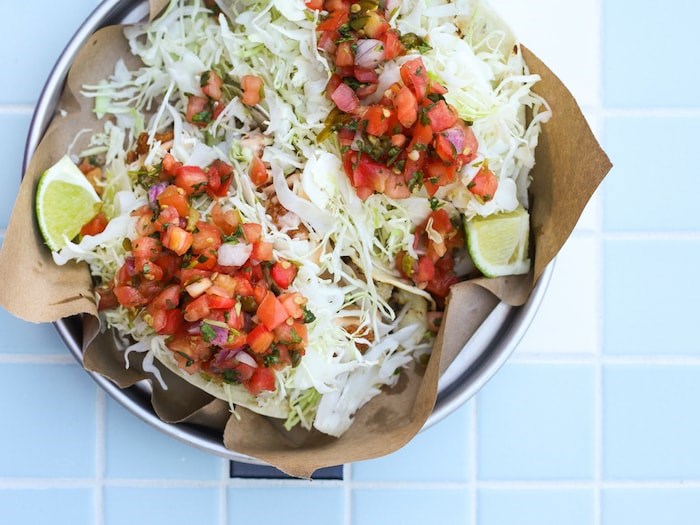 Although Tacofino's beloved eats were born west of Vancouver on their original food truck in Tofino, their locations in the city have skewed east - until now. Tacofino has officially announced their newest location will be on the west side of the city, at 1909 West 4th Avenue in Kitsilano.

We’ve always been asked when we’re going to finally introduce Tacofino to the West Side of Vancouver,”  says Tacofino co-founder Jay Sussman, “so we’re grateful to be able to become a part of the Kits community this fall.”

The Kitsilano Tacofino will be a counter-service restaurant with both dine-in and take-out available, and a menu of the well-known brand's Baja-inspired food, created by Sussman and Michelin-starred Regional Executive Chef Stefan Hartmann - the latter having recently taken a turn behind the stoves on TV's Iron Chef Canada. 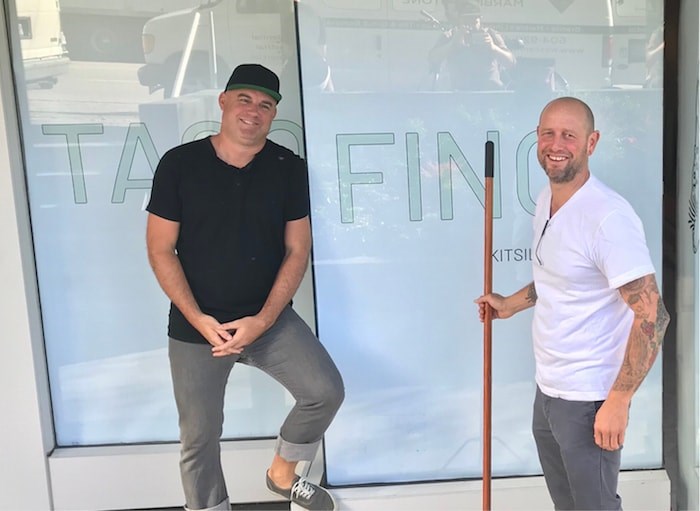 The 1,985-square-foot space (previously Szechuan Restaurant 1909), will have its own distinct, but familiar look, as the decor and design will be overseen by Shiloh Sukkau, who has been on board for Tacofino's Gastown Taco Bar, Yaletown Burrito Bar, Downtown Oasis and Mount Pleasant Ocho locations.

Tacofino is keeping a few details under wraps for their newest outpost, but they do say they plan to be open this fall. You can follow them on IG at @tacofinovan for updates.