This October, Tojo's will celebrate their 30th anniversary. Chef Hidekazu Tojo is considered a Japanese culinary revolutionary, credited for raising the profile of sushi in Vancouver and on the west coast.
0
Sep 11, 2018 9:54 AM By: Lindsay William-Ross

Tradition dictates that couples celebrate the 30-year mark as a "pearl anniversary," but one legendary Vancouver restaurant will celebrate three decades with "Anniversary Sushi.

This October, Tojo's will celebrate their 30th anniversary. Chef Hidekazu Tojo is considered a Japanese culinary revolutionary, credited for raising the profile of sushi in Vancouver and on the west coast. 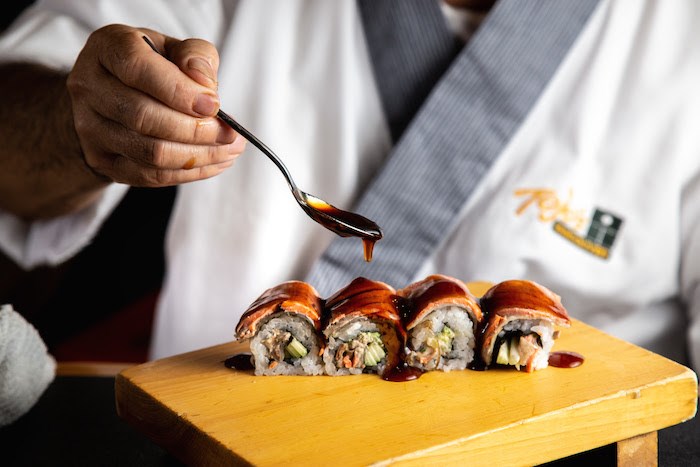 Tojo is largely credited with inventing the now-ubiquitous California Roll, having developed an "inside out" roll of cooked crab meat and avocado with the seaweed (nori) wrapper covered in a layer of sushi rice, in order to appeal to an array of diners who felt uneasy about picking up a piece of raw fish.

Today, you can get the Tojo Roll on the menu, which is is an elevated version of the basic roll, made with West Coast Dungeness crab, avocado, spinach, and egg rolled inside-out with sesame seeds on top.

It's hard to imagine a time in Vancouver's history when sushi and Japanese cuisine wasn't so prevalent, however in 1988, Tojo was indeed a trailblazer. Though not the first to foray into the sushi bar, he has remained one of the most well-known for having done so, and continues to wow locals and tourists alike with his "omakase" service, in which the diner leaves the menu up to the sushi chef for the meal.

Among Tojo's credits include being one of the three local Vancouver chefs featured prominently in a 2008 episode of TV's No Reservations, starring the late Anthony Bourdain. 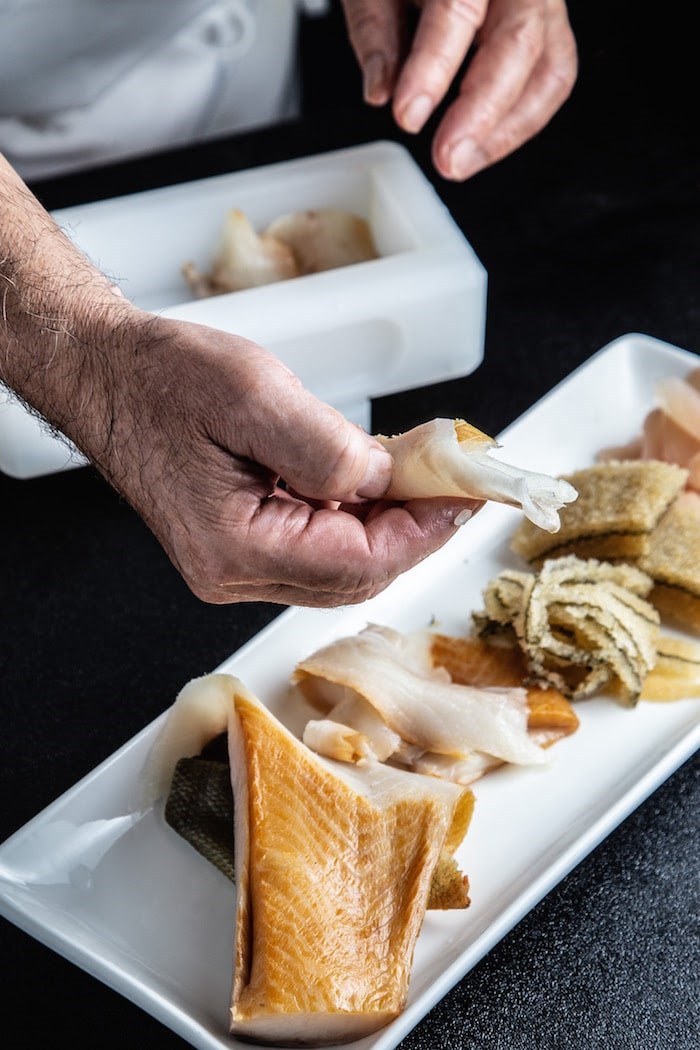 “To become any kind of chef, not just a sushi chef, or even for any kind of job, you must love what you do. You must have a passion for it and that’s it,” says Chef Tojo via a media release. “I always knew that cooking was what I wanted to do, but inventing new ways for enjoying and savouring food is what I do best and what I am most proud of.”

In celebration of Tojo's 30th anniversary, Chef Tojo is offering “Anniversary Sushi” on his menu showcasing ingredients from British Columbia, including smoked sablefish, herring roe on kelp, and Chef Tojo’s own pickled ginger. The sushi is served battera-style, which is pressed sushi traditionally from Osaka and temari style, traditionally from Kyoto.

Tojo's is located at 1133 West Broadway in Vancouver.