Top Chef Canada is back, and four B.C. cheftestants could grab the glory

Knives have been sharpened, white jackets have been embroidered, and fires are lit: Top Chef Canada returns for a seventh season, and the new class of "cheftestants" have been revealed.

Knives have been sharpened, white jackets have been embroidered, and fires are lit: Top Chef Canada returns for a seventh season, and the new class of "cheftestants" have been revealed.

This season, Top Chef Canada features an impressive roster of talented Vancouver and B.C. chefs among the 11 initial competitors (in a new twist for this season, three chefs will compete separately to earn the 12th spot). 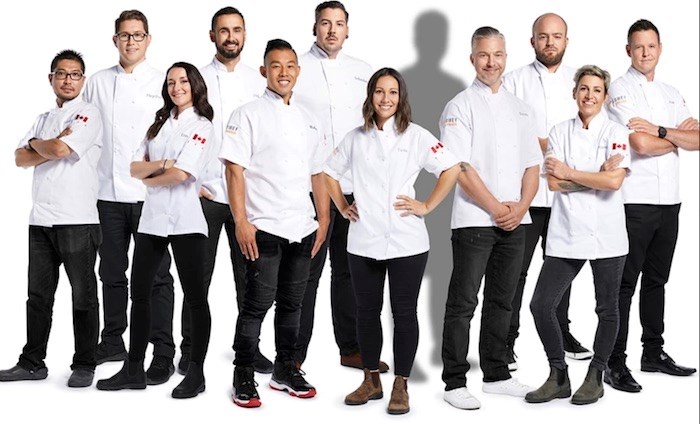 These 11 chefs are confirmed to compete in the seventh season of TV’s Top Chef Canada. Photo via Food Network Canada.

Representing Canada's westernmost province are Paul Moran of Tofino Resort + Marina, Dennis Peckham of Metro Vancouver-area's Fraiche Sheet Foods, Phillip Scarfone of Nightingale in Vancouver, and Max Straczek of Fable in Vancouver.  That's one third of the field representing B.C. - those are some great odds!

On the other side of the table are the hosts and judges, and the panel remains the same as last year: Host Eden Grinshpan is joined by head judge Mark McEwan, and resident judges Chris Nuttall-Smith, Janet Zuccarini, and Vancouver's own Mijune Pak. 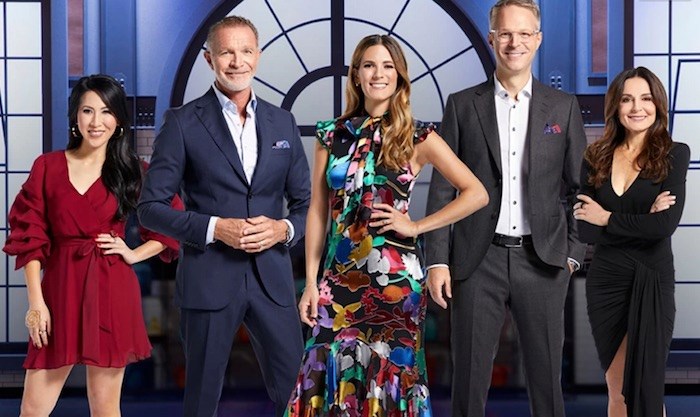 This season the cheftestants will be "lighting up the kitchen with some incredibly competitive challenges and cooks for panels of world-renowned chefs, all in a bid to win this year’s grand prize: a $100,000 cash prize from INTERAC, a design-inspired Café kitchen, a culinary tour of Italy for two from Air Transat, and $5,000 worth of Cuisinart products," according to Food Network Canada.

The talented field of competitors vying for the coveted title of "Top Chef Canada" include chefs from all areas of the culinary field, from secret supper clubs to food delivery services, and even some who have worked for past TC Canada contestants.

Here are the 11 competitors (with our B.C. chefs in bold):

Plus, here are the three chefs competing for the 12th spot:

Want a little insider info on what it's like to be a Top Chef Canada judge? Check out our V.I.A. Awesome Podcast with Vancouverite Mijune Pak.