Here's what's brewing in the Fraser Valley: Trading Post Brewing, based in Langley, is building a brand new restaurant and taproom in Abbotsford.
0
Jul 14, 2018 8:03 AM By: Lindsay William-Ross

Here's what's brewing in the Fraser Valley: Trading Post Brewing, based in Langley, is building a brand new restaurant and taproom in Abbotsford.

This will be the second full-service restaurant and the third location for the brewer. 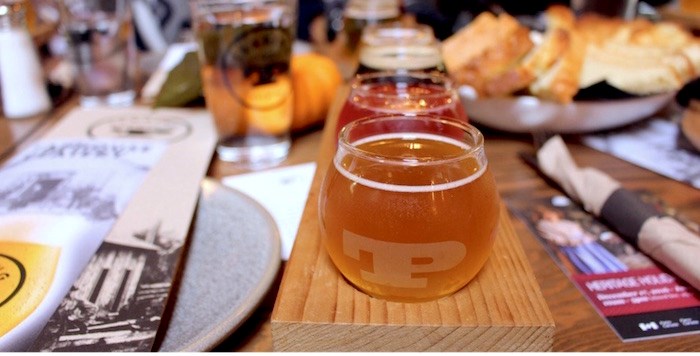 Trading Post's Eatery in Abbotsford will have 180 seats, a growler filling station, full kitchen, year-round patio 65-seat, and a 16-tap bar serving their locally brewed beer and guest taps from BC breweries.

Their Eatery menu follows a "tap into the local" philosophy of sourcing ingredients, and ranges from more casual fare like tacos and burgers to more composed mains like steak or chicken and waffles. They have multiple poutine dishes, and plenty of shareable appies--all perfect for pairing with beers. 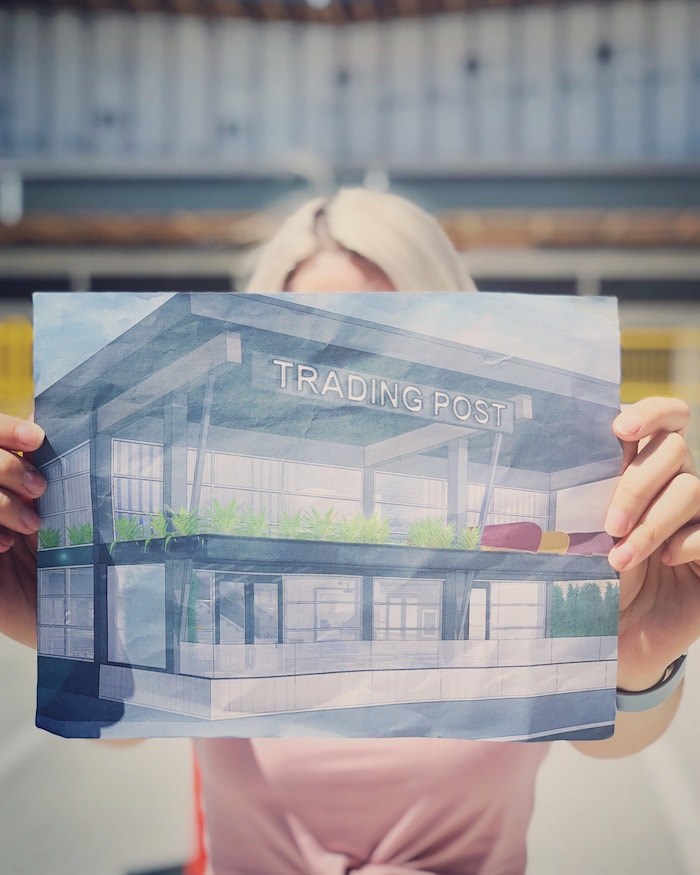 Situated at 3090 Gladwin Way, Trading Post is joining the ranks of other local brewery operations like Fieldhouse and Ravens, and is another noteworthy opening in the area, along with the launch of Vancouver's Meat & Bread there, and the pending debut of a brunch-focused project from the crew at Oldhand Coffee.

Trading Post in Abbotsford is aiming for a fall 2018 opening.