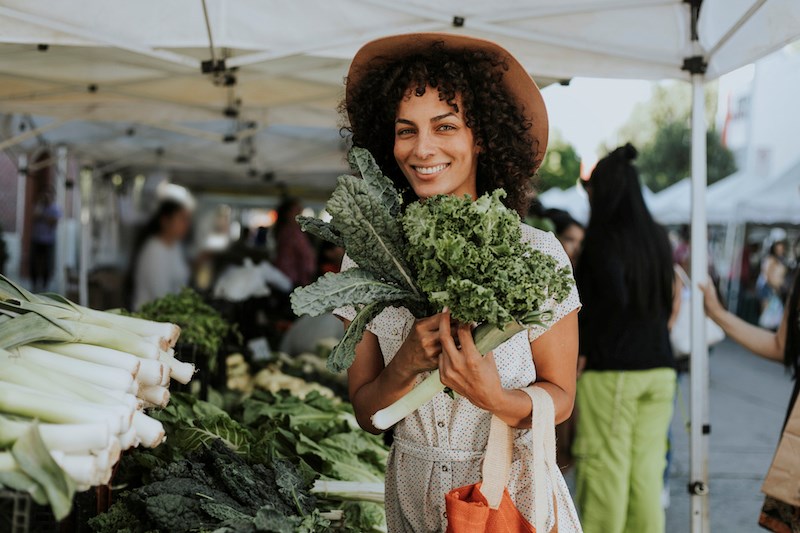 Vancouver's first-ever all-vegan farmers' market was set to launch this summer, however, the event was forced to be postponed indefinitely.

The Vegan Farmers' Market was set to debut on Saturday, June 27 at Vancouver's Concord Community Park. Additional engagements were to follow on July 11 and 18; August 1, 15, and 29; and September 12 and 26.

"We are running into some technical difficulties with the city, but we hope to resolve them very soon! We apologize for any disappointment this may cause you -- this was unexpected for us too," explained organizers in June ahead of the first market day.

Subsequent market dates were cancelled, with organizers indicating in late July that the entire event was now on hold indefinitely.

While of course, in its purest form, most farmers' markets do focus on naturally vegan products, like vegetables, fruits, and herbs, this all-vegan market would not have any meat, dairy, or other animal-sourced products for sale - it's totally plant-based vendors.

Last summer, Vancouver was home to an inaugural vegan food and culture festival. However, this year, in light of province-wide restrictions on certain gatherings, a "festival" would not be able to happen.

Shop online from this virtual Christmas market featuring 25 Filipino food and craft vendors
Nov 24, 2020 12:28 PM
Comments
We welcome your feedback and encourage you to share your thoughts. We ask that you be respectful of others and their points of view, refrain from personal attacks and stay on topic. To learn about our commenting policies and how we moderate, please read our Community Guidelines.