Get out and give these veg-friendly spot a try. 🌱

Here in Vancouver it's pretty easy to live that plant-based life, thanks to restaurants that either specialize in vegan eats or the many that offer vegan-friendly dishes.

Now a few of Vancouver's popular veg-centric eateries have signed on to take part in the city's inaugural Vegan Week. It's an initiative out of Portland, Oregon that aims to get more people out and trying vegan food available across the city.

Here's what each Vancouver spot is featuring during Vegan Week: 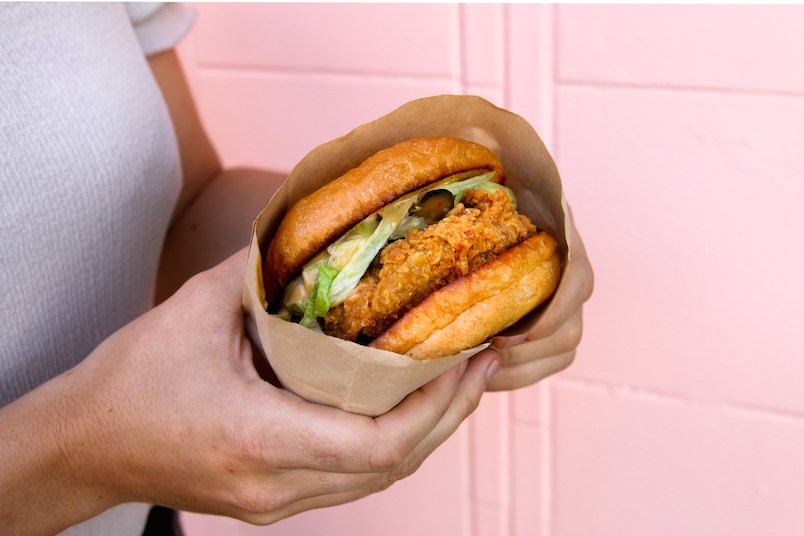 Additionally, many of these restaurants have an abundance of plant-based dishes on their menus, or ones that can easily be customized to be animal-free, so you can really embark on a vegan feast, any day.

Where: Participating restaurants in Vancouver (and in Portland, Oregon)