If wine is made from grapes, and grapes are a fruit, then wine is vegan, right? Not exactly. Here's how to find out if your wine is free from animal products.
Dec 5, 2017 10:28 AM By: Lindsay William-Ross

If wine is made from grapes, and grapes are a fruit, then wine is vegan, right? Not exactly.

There are ingredients that could potentially be introduced in the filtering and fining process of winemaking that are animal products, and you'd never know this from looking at the label.

Fining agents are used in winemaking in order to get a substance in the wine that can gather up any solids that will cloud the final product. On the shortlist of commonly used fining agents are animal products such as egg whites, gelatine, and isinglass (fish bladder). 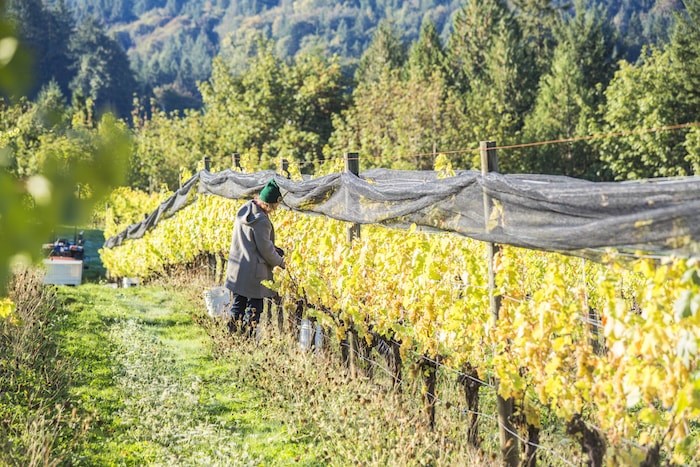 However, for various reasons, winemakers may opt to employ bentonite clay as a fining agent, and this means--either intentionally or not--that the wine is vegan, and free of animal products.

One such winemaker is Bailey Williamson of Vancouver Island's Blue Grouse. In Blue Grouse's portfolio, all but two of their 11 wines are, indeed, vegan.

I recently sat down with Williamson to sample two of his wines (mostly just as a nice perk) and to learn more about his winery's focus on sustainability, and how the wine world is shifting to find ways to make sure consumers know what they are drinking.

Blue Grouse, which is situated in the Cowichan Valley just south of Duncan, is a unique site that is adjacent to forest and a creek. "The area is beneficial to animals," remarks Williamson. He believes in prioritizing sustainability at all possible levels in order to ensure the land can carry on for those who will come after him and his family.

"It's all in good stewardship," says the winemaker. "That's what we're about."

To that end, Williamson says Blue Grouse is pesticide-free in the vineyard, and they run on a "closed loop" system where rain water is collected for re-use, and the tractor runs on biodiesel. 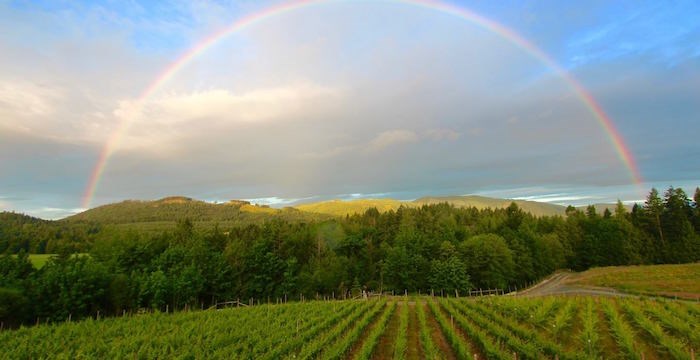 Of course, all of Blue Grouse's practices have a pressing purpose. "At the end of the day, I'm trying to make the tastiest wine that I can," says Williamson, with a generous smile.

Blue Grouse's portfolio includes many of their best-selling varieties like the Ortega, and other whites that thrive in the Island's wet and warmer clime, in addition to estate-grown reds, and wines on their Quill label that are made using grapes sourced off-site, though from the Island as much as possible.

Williamson admits his choice to use bentonite to fine most of his wines is chiefly a consideration of the final flavour profile, but he agrees that consumers should have a way to know what is used in their wine. What that looks like on a label, though, remains to be seen. It could ideally be as simple as a small mark or designation to show the wine is vegan, unless the Canadian wine industry is required by law to disclose all ingredients in some as-yet determined new labeling law.

In the meantime, if wine lovers want to know if their wine is vegan, it may take a little leg work and some conversations with wineries and experts. Your local liquor store or even wine shop may not know offhand what products a given winery uses that could make the wine non-vegan, so you may have to make some calls or in-person visits. 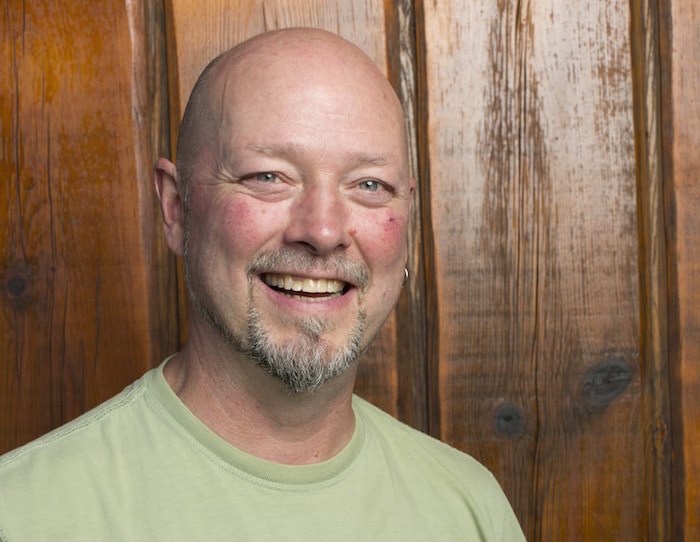 The key question to pose if you need to know if the wine is vegan, affirms Williamson, is: "What processes and products have you used to clarify the wine?"

When it comes to enjoying the wine, well, that's on you. Williamson, who has a lengthy background in the culinary world, acknowledges that what we eat has expanded tremendously in recent years, and that whether you're following a plant-based diet or tucking into animal protein, nothing pairs better than "good wine and good food."

Salads, mind you, are always a tough pairing (it's the acid in the dressing). Still, many vegetarian and vegan dishes shine with wine, including Blue Grouse bottles, and Vancouver's diners will find their wines at popular places like The Mackenzie Room, and the veggie/vegan Heirloom.

Better yet, Blue Grouse is open year-round for tastings. In January and February it's by appointment only; in March, April, November and December  they're open Wednesday to Sunday from 11am - 5pm; and from May to October they're open daily 11 am - 5 pm.