Surrey will be home to Warner Brothers' latest Superman television series 'Superman and Lois' with the recreation of Smallville
Sarah Grochowski Oct 8, 2020 12:25 PM

Surrey will once again be home to an American Superman television series with the $1.5-million recreation of Clark Kent's hometown – Smallville.

“Superman and Lois” is the new TV show, currently in its preliminary stages.

According to a city statement, the majority of Smallville will be constructed at 17848 64 Ave. with storefront facades and spaces including a post office, train station, and The Gazette office for filming indoor scenes. 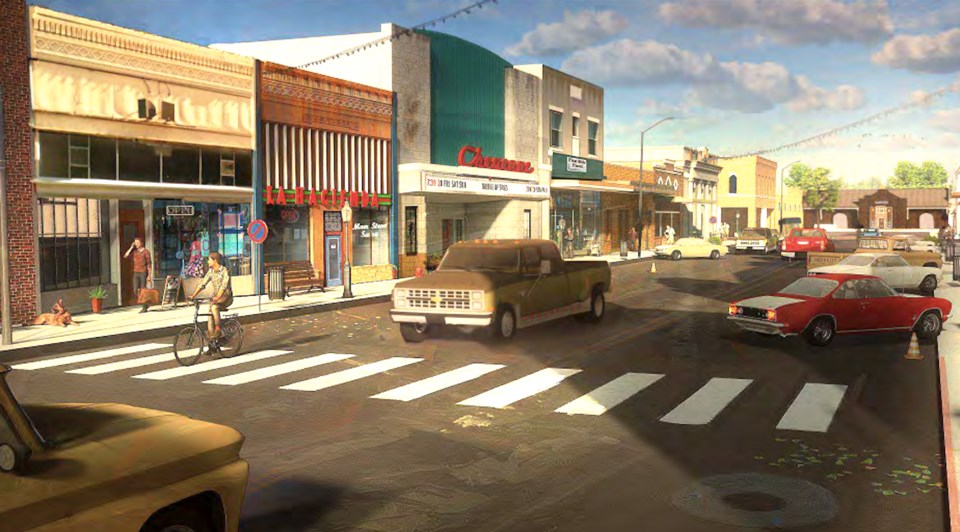 The production set will be a series of paved roads and small-town storefronts. Rendering: Warner Brother's Television Studios

Mayor Doug McCallum said, “with COVID-19 impacting the traditional use of the Cloverdale Fairgrounds securing such a high-profile production makes good economic sense.”

He added, “the economic and employment spinoffs for Cloverdale and Surrey will be immediately felt with the construction of the backlot and will continue once filming begins on the Cloverdale Fairgrounds.”

It is estimated the television studio will hire around 200 employees to construct the proposed set, in areas of painting, electrical, lighting, and set dressing. 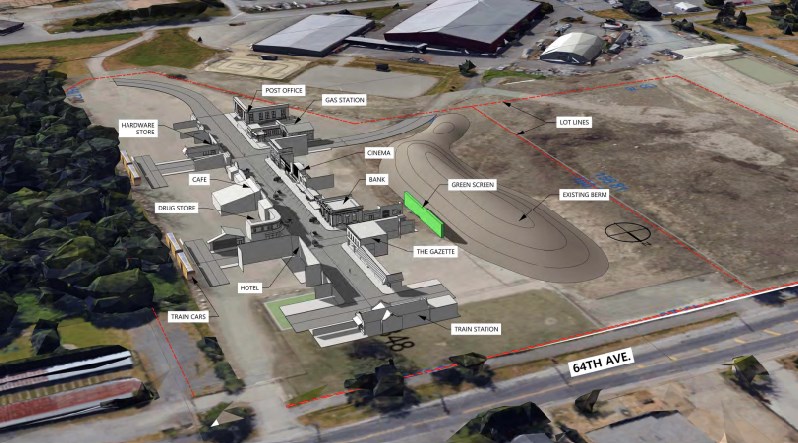 The Cloverdale fairgrounds will be the production hub for the newest Superman television series. Photo: Warner Brother's Television Studio

Once complete, the superhero production will see up to 275 cast and crew members on location in Cloverdale.

The current agreement has the potential for Surrey city council to grant the production a three-year extension of its permit.

Surrey previously served as a location for the series “Smallville,” which aired for a decade between 2001 and 2011.