Not only that, he says Americans have been seeking to renounce their citizenship in recent weeks, ahead of an inconclusive presidential election
Sarah Grochowski Nov 4, 2020 1:51 PM

There’s been a major uptick in Americans seeking respite from the current political climate by consulting with legal experts about making the move up north to Canada.

According to Vancouver-based immigration lawyer Nathan McQuarrie, a Washington State attorney, it’s not the only thing U.S. citizens have shown interested in recently.

“We’ve seen quite a few people trying to renunciate or give up their citizenship,” said McQuarrie, who works for Border Solutions Law Group.

For those seeking to make the move, there are only a few avenues to gain entry up north – especially amid an ongoing COVID-19 pandemic which has seen the federal government close the Canadian border to non-essential travel.

“We’re seeing a lot of Americans getting turned back at the Canadian border even when they attempt to visit their spouses,” added McQuarrie.

“Even grandparents trying to come up for a funeral (a typically essential reason for cross-border travel) are turned back,” the lawyer said. 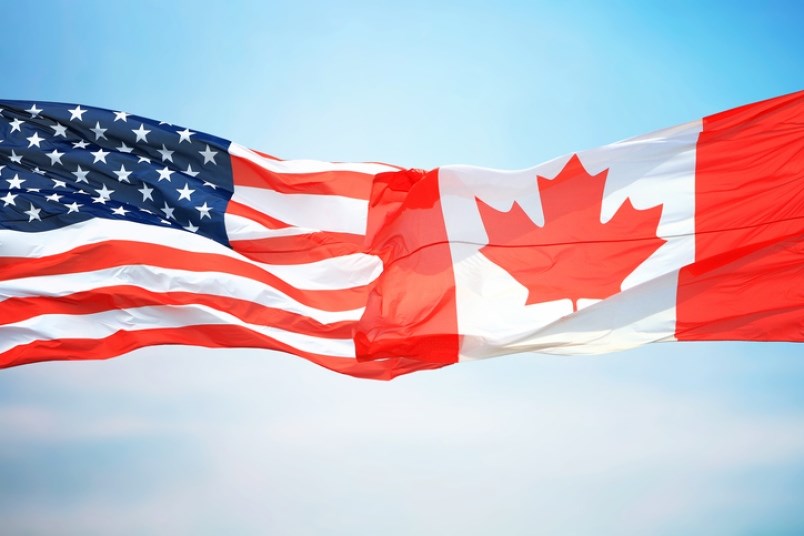 McQuarrie explained there are a few ways for Americans to relocate up-north – namely through an immediate family member who's a Canadian citizen or a permanent resident.

This requires the U.S. citizen to be sponsored for permanent residency by their Canadian spouse, common-law partner, child, parent, step-parent, or guardian.

The U.S. resident will then have to remain in Canada for 1,095 days before they can apply for naturalization, currently the strongest avenue for becoming a new resident in 2020.

For Americans simply seeking reunification with someone in Canada who is not a permanent resident, they require approved written authorization in advance.

The second, more “difficult” avenue, McQuarrie says, is by working in the healthcare or public safety sector, as a first responder, or someone who regularly crosses the border for work.

“It’s possible to move to Canada through its skilled worker program,” the lawyer added, who would then undergo a labour marketing impact assessment to see if they are eligible.

“It’s got to be a truly unique position to fill that role and come up here and work,” McQuarrie said, listing off nurses as an example of one such job.

If approved, the skilled worker will be able to apply for permanent residency.

Consider the cost of resettlement

McQuarrie said those who apply to become a resident of Canada should also consider the cost.

A single applicant hoping to relocate must have a minimum of $12,960 saved up to qualify for permanent residency.

That's according to this year's Immigration, Refugee, and Citizenship Canada (IRCC) settlement funds for new Canadians.

There's an added $3,492 required in savings for every additional household member, which means, for a couple, the price soars to a combined sum of $16,135.