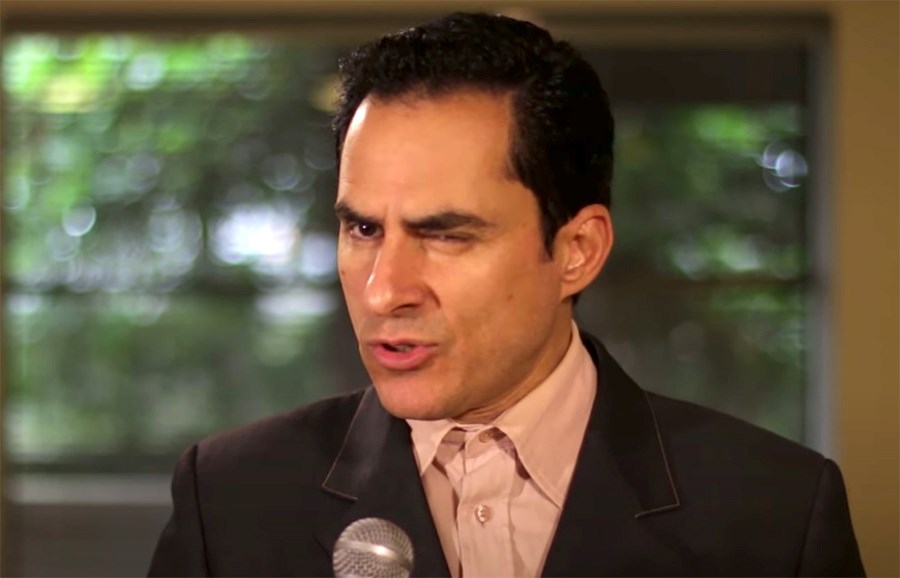 The tagline of one of the two restaurants that had their business license revoked by the City this week for flouting a provincial health order is "A taste of Italy in the heart of Vancouver," and there's some irony in that they seem to have come close to delivering that on more than one level.

The country of Italy has a population of around 60 million, and so far more than 111,000 people there have died from COVID-19.

Compare that to Canada's population of over 37 million with a little more than 23,000 deaths and some back-of-the-napkin math tells you that Italy's government has handled the pandemic roughly twice as badly as Canada's has.

If you follow politics it may come as no surprise that the restaurant that, up until last Saturday, brought its clientele a taste of Italy (Gusto, in the Olympic Village), is owned by Federico Fuoco, a board member of the highly dysfunctional Non-Partisan Association (NPA). The board has been responsible for a string of decisions that left many scratching their heads, capping things off this week by nominating a mayoral candidate without allowing others to campaign for the role, and seemingly forgetting that they had promised to hold an AGM a couple of months ago.

While his name may not be familiar to most, Fuoco is no stranger to local politics; he ran for a seat on City Council in 2014 under the upstart party Vancouver 1st, which described itself as "pro-business and pro-development." One of his main campaign messages was that he hoped to be a responsible steward for taxpayers and their money, and that "we want to go to City Hall and shake things up, and do things properly and efficiently."

He placed 31st with 9,041 votes and wasn't really in the news again until last year when a separate restaurant he ran, Federico's Supper Club, went out of business. He claimed it was because of the pandemic along with the high cost of doing business in Vancouver, including high property taxes and rents.

Back in the news this past week, Fuoco did multiple interviews with local media talking about his reasoning for defying the Public Health Order that shut down indoor dining in order to stem the wave of new COVID-19 infections in B.C.

Fuoco said he opened Gusto to indoor dining because he felt the government's "circuit breaker" public health orders are "unfair" to restaurants, and he wanted to take a stand against it.

While there's no doubt he endangered the public with this decision, his argument seems almost reasonable next to those of the owners of Corduroy (the other restaurant who had their business license revoked) who justified their staying open with wild, pseudo-legal "freeman on the land" claims, indicating that they feel they can choose to not be governed under society's laws.

However, staying open when the Provincial Health Officer tells you not to is beyond irresponsible, it's reprehensible. It should be judged the same as the Corduroy folks' "wing nut" arguments because the net result is the same.

The person who made this decision is pulling the strings behind the scenes at a political party that once had a lot of sway in this city. However, as I said when another one of their board members was recently exposed for flashing the "white power" symbol for photos, as long as the NPA's board continues to put on a clown show they've got zero chance of electing a mayor in 2022.

Heck, they'll have trouble getting a school board trustee elected.