"Labelling already marginalized folks as 'scary' and 'dangerous' only serves to stigmatize and push them further to the margins"
Jun 26, 2020 1:40 PM By: Letter to the Editor 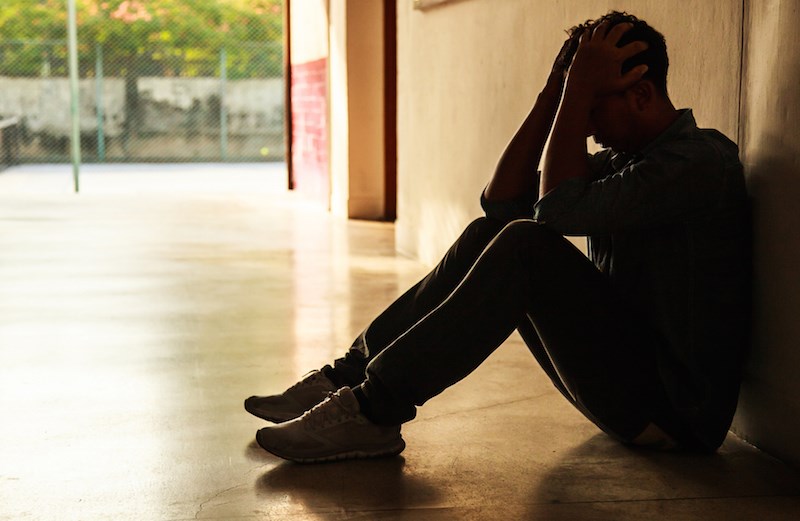 'Every person deserves to feel a sense of belonging in their community,' writes a reader. Photo: Getty Images

Re: "Man with exposed genitals jumps on car in Vancouver intersection," June 25, 2020

I follow Vancouver is Awesome because I enjoy the unique and community-based stories you publish as compared to other news sources. However, I occasionally see stories posted by VIA that are not acceptable for our city. Please stop re-posting comments from “A Safer Vancouver” such as, “Vancouver is NOT safe. Fueled on drugs. This is NOT the type of city we want. Say NO to @kennedystewart @BC_Housing.”

Your articles about drug users perpetuate fear and stigma. Although this is a common perspective, it is extremely harmful. People using drugs or with mental illness, while acting erratically or unusually in public, deserve compassion and respect. Their behavior should not be described as scary or dangerous. People may feel uncomfortable or see the behaviour as a nuisance; however, I personally find drunk young men downtown on a Friday night to be much more violent and more of a nuisance. Labelling already marginalized folks as “scary” and “dangerous” only serves to stigmatize and push them further to the margins. STIGMA is unsafe. STIGMA is literally killing people in our community. Stigmatized folks in our community avoid healthcare, services, and housing. If placed into more “mainstream” buildings or communities, they are likely to feel ostracized and struggle to maintain their housing. Every person deserves to feel a sense of belonging in their community; your paper is explicitly stating they are not wanted and do not belong.

Last summer, I was working in a homeless shelter when a large, muscular, bodybuilder pounded on our door. He said to us, “There is a naked man in the park. He’s tweaking, threatening people, and scaring women. You need to deal with him.” We found that the man was not naked; he was wearing shorts but no shirt (on a hot summer day) and was quietly swaying and dancing on his own in the park. He was calm, happy, and in his own little world. He was not scary or threatening anyone, but rather people were scared and threatened by his “unusual” behavior. Your paper’s words feed into that unreasonable fear.

VIA has also published articles complaining about needles in public spaces. Although this poses a potential health risk if poked, those instances are extremely rare. If needles are found, anyone in the public can call the Portland Hotel Society to come and safely remove the needles. Or, the needles can easily be collected with a pair of gloves or tongs and placed into an empty plastic water bottle. There is no need to panic at the sight of discarded needles. These needles SAVE LIVES, which far outweighs any perceived risk to the public.

Consider what you mean by “safer.” Since stigma is killing people, please think about how your articles erode the safety of these people. Please stop publishing words that are stigmatizing and incredibly harmful to the most marginalized people in our city. If you truly want a city that is “safer” (i.e. less open drug use, less public intoxication, and less “disruption”) please consider supporting evidence-based solutions that have been proven to address these issues. Stigmatizing and fear mongering produces the opposite effect. This is well studied and well documented. Above all else, please show compassion and respect.