OPINION: B.C. concert industry not setting the stage for goodwill – or refunds – during COVID-19 pandemic

The concert industry has an uncanny talent at times for working against the goodwill of those it stages.
Apr 27, 2020 3:00 PM By: Kirk Lapointe 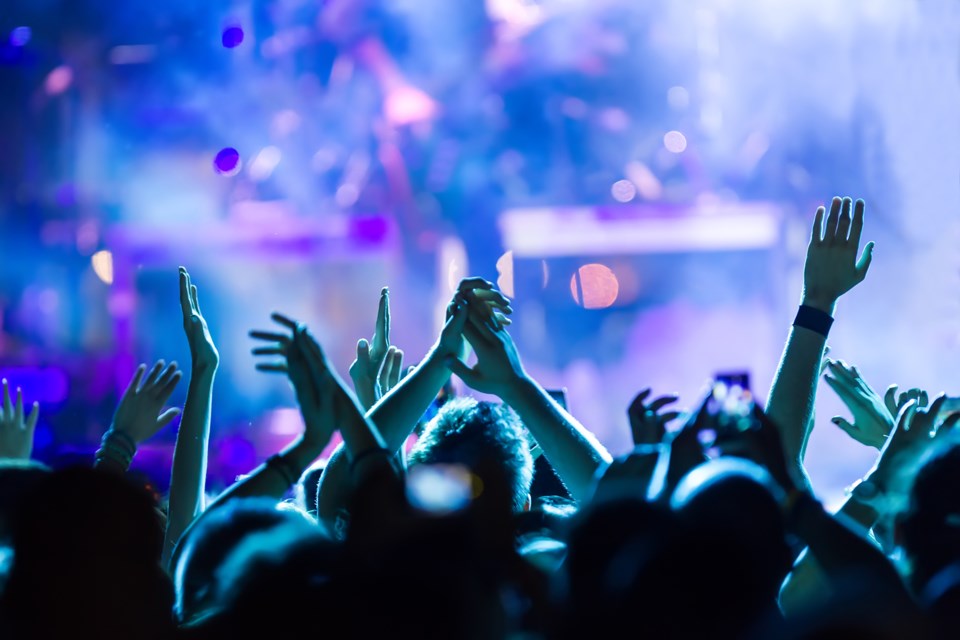 Great news: Bill Maher is still officially coming to Vancouver on May 16.

The Rolling Stones won’t be making us rock later that week, but Maher will make us laugh at the Queen Elizabeth Theatre.

At least, so I could conclude over the weekend when I logged into my Ticketmaster account for news of refunds for tickets I’ve bought to Maher, the Stones, Squeeze in June and even Ricky Gervais in August. I got on a live chat with a Ticketmaster rep, wondering where the refund was. Nope, he said, the Maher show isn’t on a list of cancelled or postponed shows.

I’m accustomed to the promoter having my cash for months before I see a show. I’m not accustomed to a promoter keeping it when it’s evident the show must not go on.

COVID-19 has shuttered the gathering economy since mid-March, and if anyone thinks thousands, even hundreds, even dozens of people are going to sit in a hall together any time soon in this city, ask around.

It is a truism that we will remember how we were treated in this crisis. Generosity of spirit has been most everywhere in the business community: refunds, discounts, donations and collaborations abound. We are erring on the side of support.

But the concert industry has an uncanny talent at times for working against the goodwill of those it stages. While musicians are online performing freely to pay it forward, the dormant promoters are atop billions of dollars they can’t bring themselves to pay back.

Under pressure from litigious ticketholders in the U.S., the dominant promoters have been slowly shifting their policy on refunds. But the notion that Maher is still a scheduled event in less than three weeks – I checked again this morning, even though we all know it’s a goner – tells us how far the policy has to go.

Take, for instance, Live Nation, which owns Ticketmaster. The preeminent promoter’s policy changed slightly for the better Friday, but good luck making sense of it. I mean it, good luck.

What it means is that if a Live Nation concert April 15 were postponed (no matter that they’ve had your money for months) and not rescheduled by June 15 (no matter that it might be rescheduled long into the future), ticketholders have 30 days to make the request for a refund. If the show is cancelled outright – the Stones, for instance, are only postponing their BC Place date – you can get a refund or a 150% credit (and a ticket for an essential worker).

Got it? Good for you, because I had to re-read what I just wrote to remember it.

AEG, the main Live Nation competitor, is giving refunds for rescheduled shows – but that isn’t a large percentage of them – and says it intends to assign new dates to half of its postponed shows by the end of May. There are no plans yet to provide refunds for shows with no new date assigned.

The concert ticket business remains one of the more opaque elements of the entertainment industry. Our province has tried to weigh in with legislation aimed at robotic gobbling of tickets and the protection of fans who didn’t want to pay premiums. The law provides for refunds for cancelled events, but remember, many of these events aren’t cancelled – they’re merely postponed or rescheduled. This mess of hoarding the revenue isn’t anything it can contest.

Let’s go back to the QE Theatre. This week should be seeing the start of six shows of Another Brick in the Wall, an opera based on the Pink Floyd album, The Wall, with the endorsement of composer Roger Waters. But, of course, it isn’t happening. (Disclosure: I’m a Vancouver Opera board director.) Ticket-holders were given three options many weeks ago: refunds, vouchers for next season, or an opportunity to donate the funds. Seems about right as a policy.

Maher presented his HBO show from his Beverly Hills backyard Friday and he and Jay Leno (who performs 200 nights a year typically) mused about how they are suddenly landlocked comics. Sounds like he could just bring Leno to town with him on May 16. Fans, don’t delay: I checked, not many tickets are left.