The acclaimed Architecture & Design Film Festival (ADFF) is crossing the border for the first time this year, and adding two Canadian cities to their roster, including Vancouver.
0
Nov 4, 2019 12:15 PM By: Lindsay William-Ross 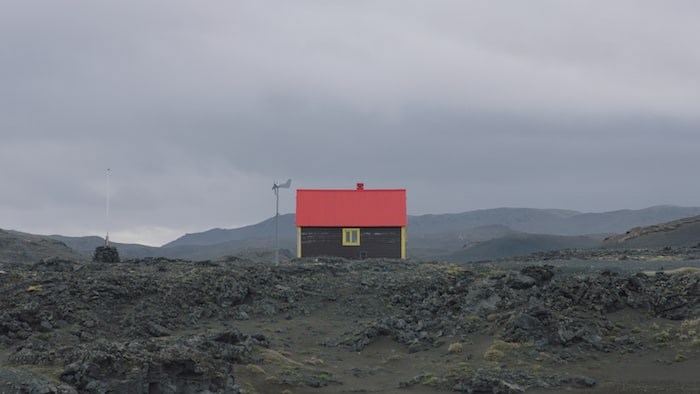 The Human Shelter, by Boris Bertram, is among the films on the schedule for the Architecture & Design Film Festival, which moves into Vancouver for the first time Nov. 7-10, 2019.

The acclaimed Architecture & Design Film Festival (ADFF) is crossing the border for the first time this year, and adding two Canadian cities to their roster, including Vancouver.

With successful fests running in major U.S. cities like New York and Los Angeles, ADFF aims to share the stories behind industry innovators, spotlight socio-economic and political issues in housing, as well as inspire many.

Running November 7 through 10 in Vancouver, ADFF's programming kicks off on opening night with City Dreamers, a film by Montreal's Joseph Hillel that focuses on four exciting designers.

Other program highlights include director Boris Bertram's exploration of the notion of "home" in The Human Shelter, and Design Canada, which is from Vancouver-based filmmaker Greg Durrell and looks into the shaping of the nation through the lens of graphic design. Additionally, the fest will screen PUSH, which zeroes in on the housing crisis faced by many in cities around the globe - a subject Vancouverites will find all too familiar.

The full program schedule is online.

Where: The Scotiabank Dance Centre and Vancity Theatre