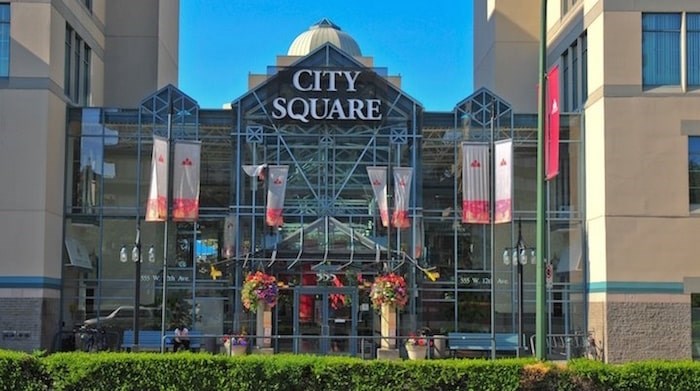 The shopping centre across the street from Vancouver City Hall has sold for $225 million.

The blockbuster deal sold for more than double its assessed value of $102 million. The site’s impressive price tag is likely due to its redevelopment potential. The 3.3-acre property is located within the Broadway Corridor Plan, just a block from the Canada Line Broadway-City Hall Station and the future Millennium Line Broadway Extension.

The mall currently has a high vacancy rate. The mall lost its anchor tenant, Safeway, last year. The space has remained vacant since.

SUNCOM’s holdings include the Best Western Sands Hotel on Davie Street; Westwood Plateau Golf & Contry Club in Coquitlam, Mylora Sidaway Golf Club in Richmond. They did not respond to a request for comment on their acquisition.