Some newly completed condos are selling for less than the pre-sale price paid during construction
0
Nov 30, 2017 4:37 PM By: V.I.A. 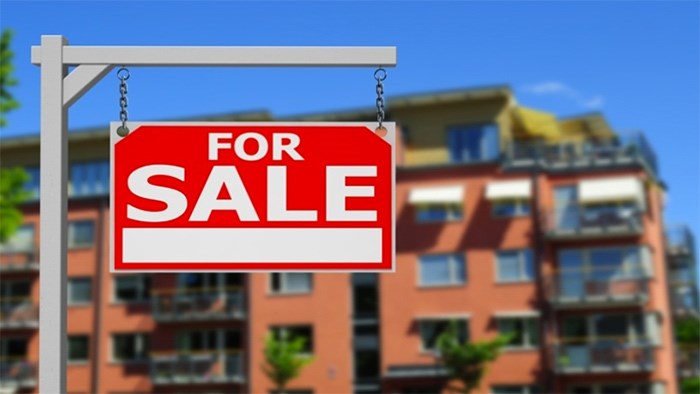 Vancouver developer and architect Michael Geller warns that land has been selling at such high prices that some condo developers — and new condo buyers — fear they won’t be able to profit on the final product.

“I am seeing land sales now in excess of $500 a [square] foot buildable in the city of Vancouver and these are not in any way special sites,” Geller said.

City land values are now worth more than the construction costs of a residential tower, which Altus Group pegged at from $315 to $350 per square foot in a 2017 survey.

When all soft costs, such as design and landscaping, city fees, community amenity contributions, legal fees, marketing and commissions are piled on, Geller said a developer would need to sell new condos at well above $1,400 per square just to achieve bank financing, let alone a profit.

There are now 30,000 strata units under construction and a total of 120,000 in various stages of the pipeline across Metro Vancouver, according to industry estimates.

Yet prices for residential land — much of which already has a building on it — continue to soar.

For example, a Vancouver land assembly of four housing lots near Langara Golf Course was sold a year ago for $12 million and then quickly flipped for $13.2 million for a townhouse project.

This month, HQ Commercial sold a 5,400-square-foot residential lot in Vancouver’s Marpole area for $3.8 million, or $704 per square foot.

A 30,000-square-foot strip mall on East Hastings, with just the potential of residential development, was recently bought for $712 per square foot.

“Currently the strongest multi-family market in the country, Vancouver is witnessing an unwavering insatiable investor appetite,” said James Blair, vice-president, multi-family for JLL Canada. But Blair suggests there could be a limit, something that we have heard before.

“We foresee that costs per door in certain regions will continue to go up, but not dramatically. We are already at very aggressive door costs.”

The question is whether the land costs that developers are willing to pay will match what future condo buyers are capable of buying.

Some buyers of newly completed condos are already re-selling their units for less than they paid at pre-sale during construction, Geller said, citing a new concrete tower in Burnaby’s Metrotown area as an example.

Meanwhile, the City of Vancouver is trying to put the brakes on runaway land speculation in an effort to lower prices. Its Housing Vancouver strategy, outlined Nov. 28 and which may come into force in 2018, is meant to “reduce over-inflated values for future development.”

“The effects of speculation have caused significant consequences for housing in Vancouver, and has hindered many of our attempts to build affordable rental housing as the high cost of land make projects unviable,” said Gil Kelley, Vancouver’s general manager, planning, urban design and sustainability.