Five-year fixed-rates as low as 1.9 per cent, but near-free money arrives as mortgage debt and deferrals soar
Jul 7, 2020 3:03 PM By: Frank O'Brien 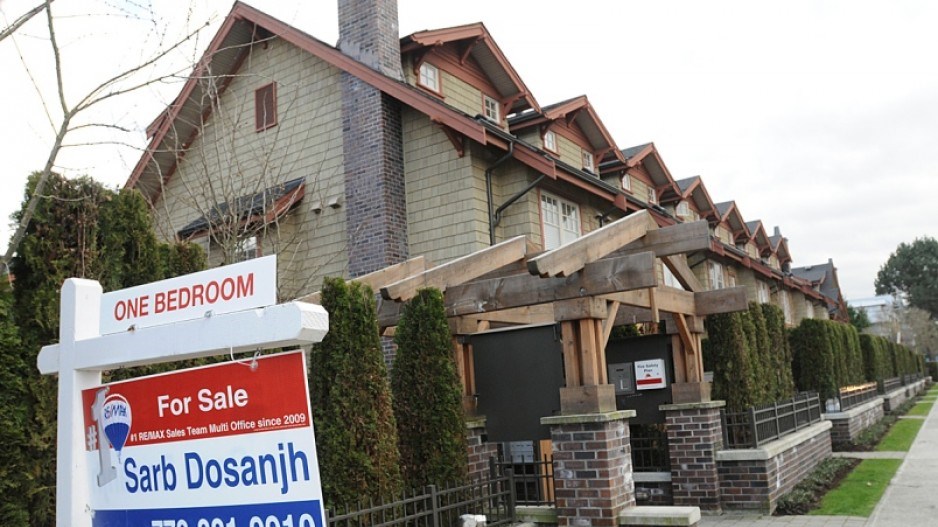 Canadian mortgage rates are in a virtual free fall, dropping to record-setting lows with discount brokers now offering one- to five-year variable rates in the 1.64 to 1.68 per cent range.

But the nearly-free money arrives as Canadian mortgage debt is exploding and lenders are dealing with a rush of mortgage payment deferrals due to the COVID-19 pandemic.

The Bank of Canada reports that mortgage credit hit a new record high in May, at $1.68 trillion, up 0.6 per cent from April and 6 per cent higher than in May of 2019.

At the start of the pandemic, the big six banks – RBC, TD, BMO, Scotiabank, CIBC, and National Bank – announced they would allow customers to defer paying their mortgage for up to six months.

According to the Canadian Bankers Association, deferrals now account for 15 per cent of the mortgages provided at its 13 member banks, which includes all the majors.

Most of the deferrals are in Quebec, at 27 per cent and Alberta, at 26 per cent. Ontario accounted for 21 per cent of mortgage deferrals, with British Columbia at just 7 per cent.

HSBC Canada led the trend early in June when it announced a five-year fixed default-insured mortgage for 1.99 per cent—the lowest rate ever for a five-year fixed at the time. Days later, multiple brokers were offering five-year fixed rates starting at 1.98 per cent, and even lower in some cases, with restrictive conditions.

The lowest fixed mortgage rate available as of July 2, according to rate comparison website RateSpy.com, was the one-year fixed at 1.69 per cent (for those putting down less than 20 per cent for insured mortgages).

Even the 10-year fixed rate is reaching new lows, currently available nationally as low as 2.84 per cent.

“Fixed rates are dirt cheap because funding costs keep sliding,” RateSpy founder Rob McLister said. “With a bearish economic report or two, we could slide further into uncharted depths, as soon as next month.”

The lowest nationally available variable floating rate is currently 1.95 per cent (prime minus 0.50 per cent), although certain discount brokers are offering rates as low as 1.69 per cent for default-insured mortgages.

As of July 2, intelliMortgage and Butler Mortgage, both based in Ontario, posted a 1.64 per cent rate for one-year fixed-rate products, and a similar record low of 1.68 per cent for their five-year variable-rate offerings.

“Canadians can expect fixed and variable rates to stay at their current historic low until the Canadian and world economy is close to fully recovered,” said James Laird, co-founder of Ratehub.ca and president of CanWise Financial.

The Bank of Canada overnight lending rate remains at 0.25 per cent and the central bank has hinted it will not go lower.

Massive affordable housing project in the works for Port Coquitlam
Aug 6, 2020 9:06 AM
Comments
We welcome your feedback and encourage you to share your thoughts. We ask that you be respectful of others and their points of view, refrain from personal attacks and stay on topic. To learn about our commenting policies and how we moderate, please read our Community Guidelines.