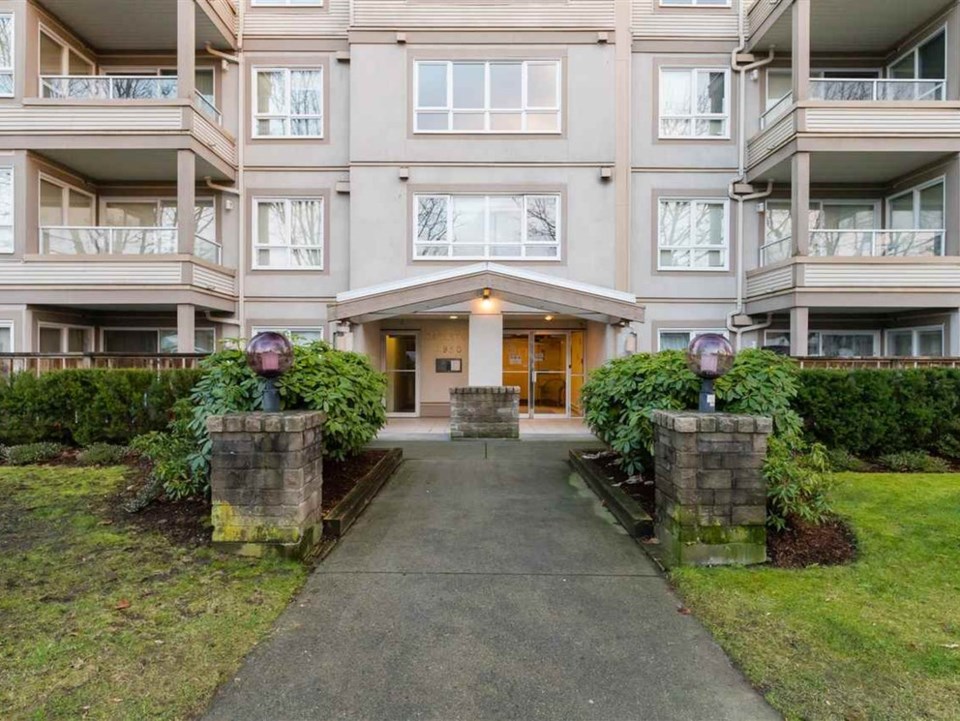 How much space do you need?

Measuring in at 381sqft, this East Vancouver condo is currently the smallest studio listed for sale in Vancouver on REW.

To give a comparison for size, the cute condo is about two-and-a-half times as big as a parking space or one-tenth as big as an IMAX screen.

If you’re willing to sacrifice space to own your own property, the price isn’t too bad when compared to a recent report by Padmapper.ca highlighting that the average cost to rent a one-bedroom apartment in Vancouver is now a whopping $2,150 a month.

While it’s quaint, the studio has a den separated from the living space, offering a private sleeping area and a separate bathroom. The building is 28 years old, but the kitchen and bathroom appear to have been updated and look fresh and clean with neutral colours. The property also comes with a parking bay and a storage locker. 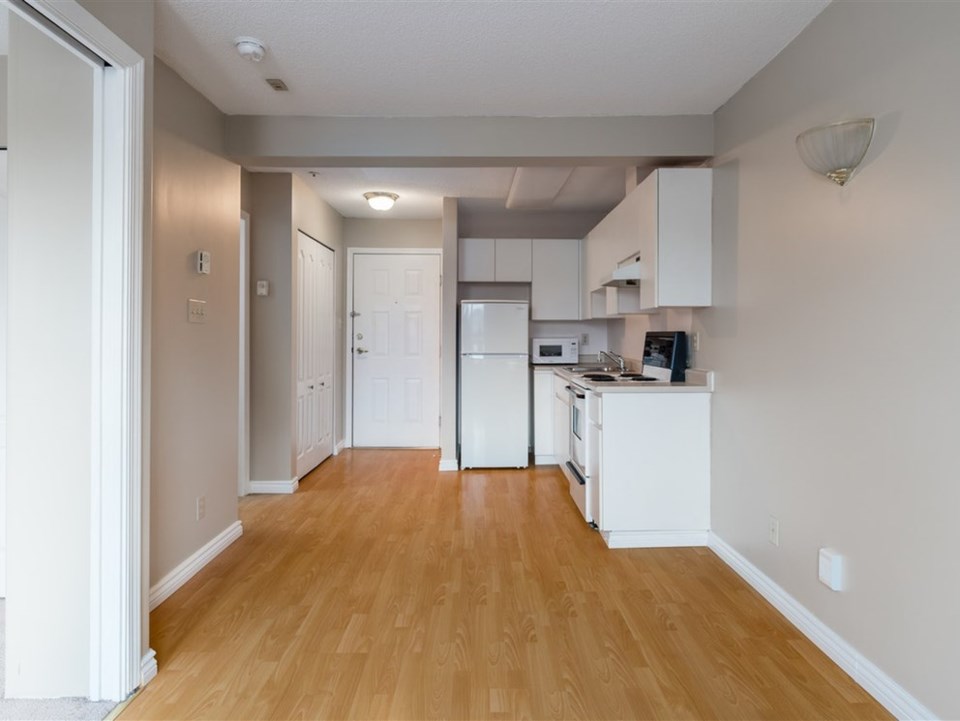 The "excellent starter home" is located on a quiet residential street close to the Joyce SkyTrain Station (Expo Line) and major bus routes.

Condo sizes have been gradually shrinking in Vancouver for many years now. But this condo, in particular, is only half the size of an average condo in the city.

An analysis of Statistics Canada data by real estate blog Better Dwelling last year found that the median size of a Metro Vancouver condo built from 2016 to 2017 was 769 sqft. That is down 3.5 per cent from those built from 2011 to 2015, and 16 per cent smaller than the median of condo sizes built between 1971 and 1990.

In comparison to this listing, there are two-bedroom, two-bathroom condos more than double the size for around the same price for sale in Renfrew Heights right now.

Take a look at some more photos of the condo: 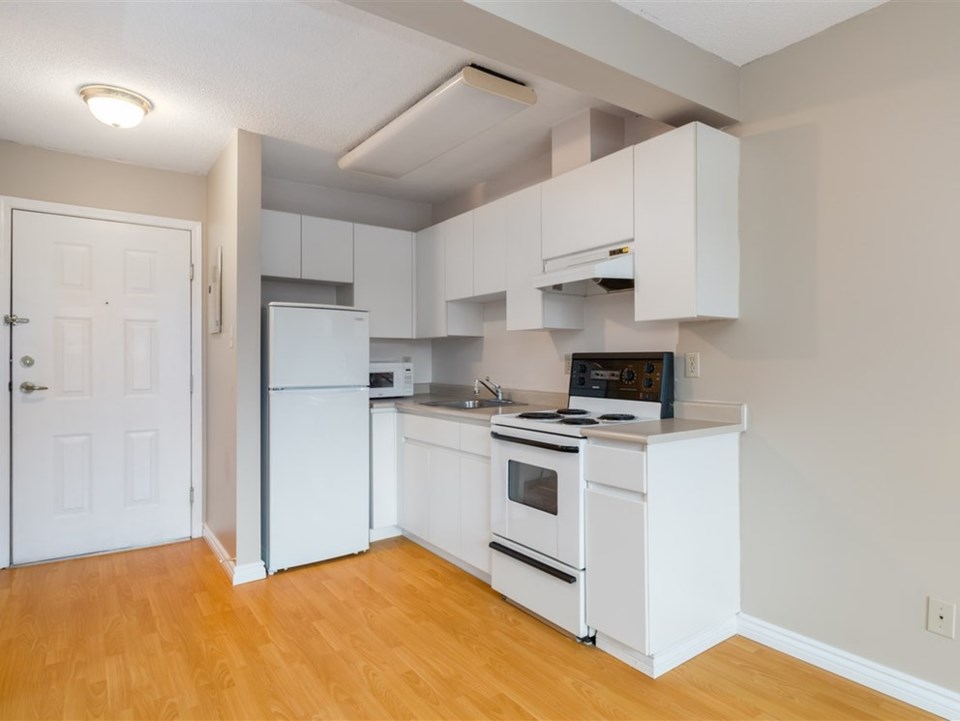 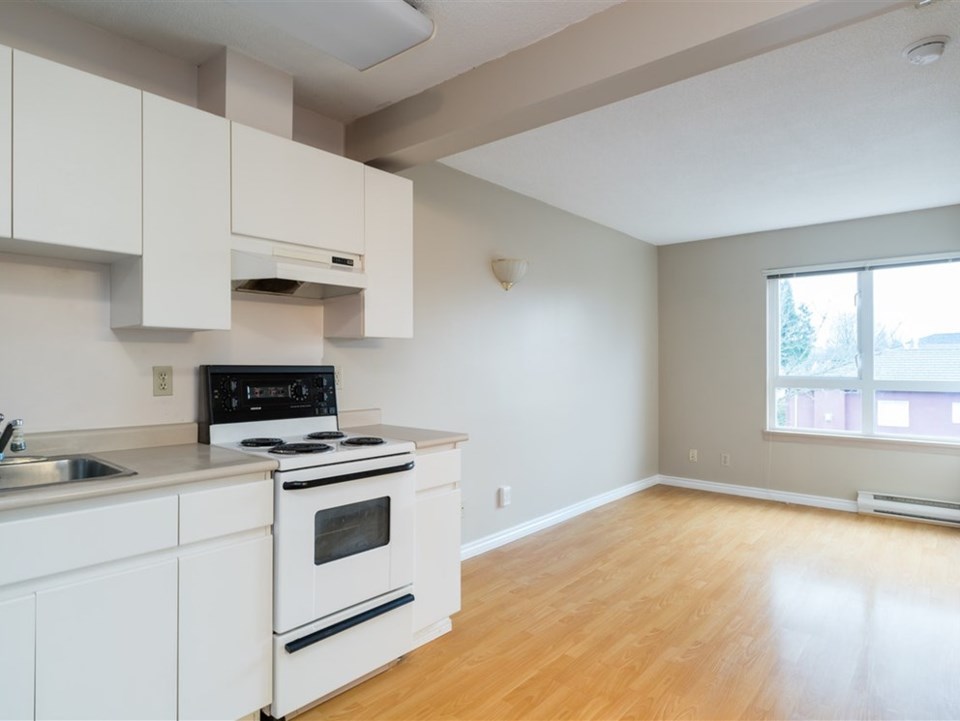 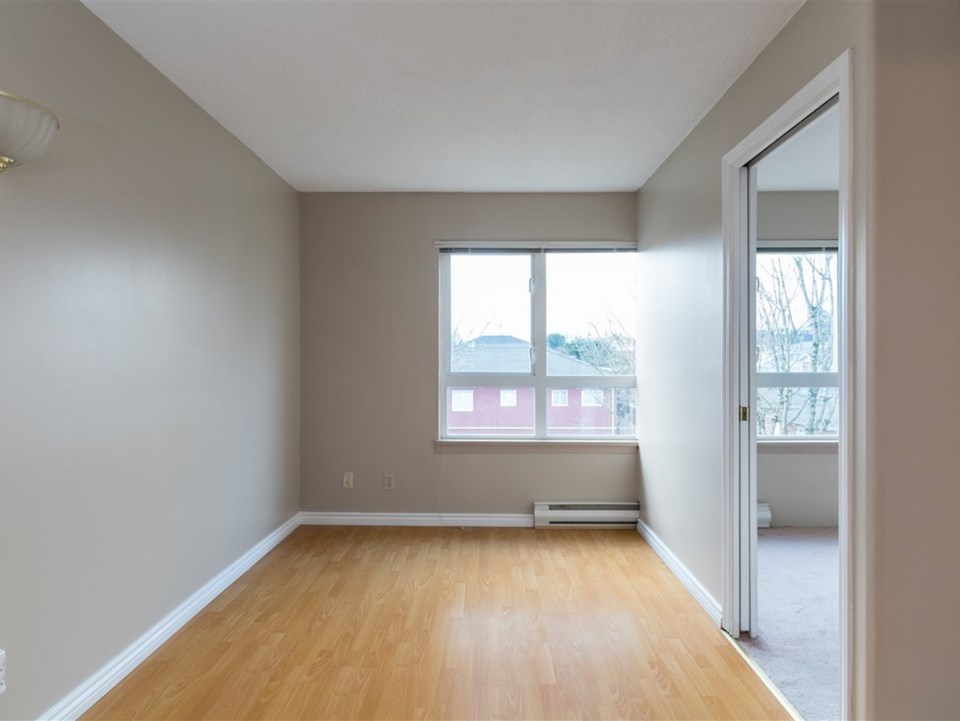 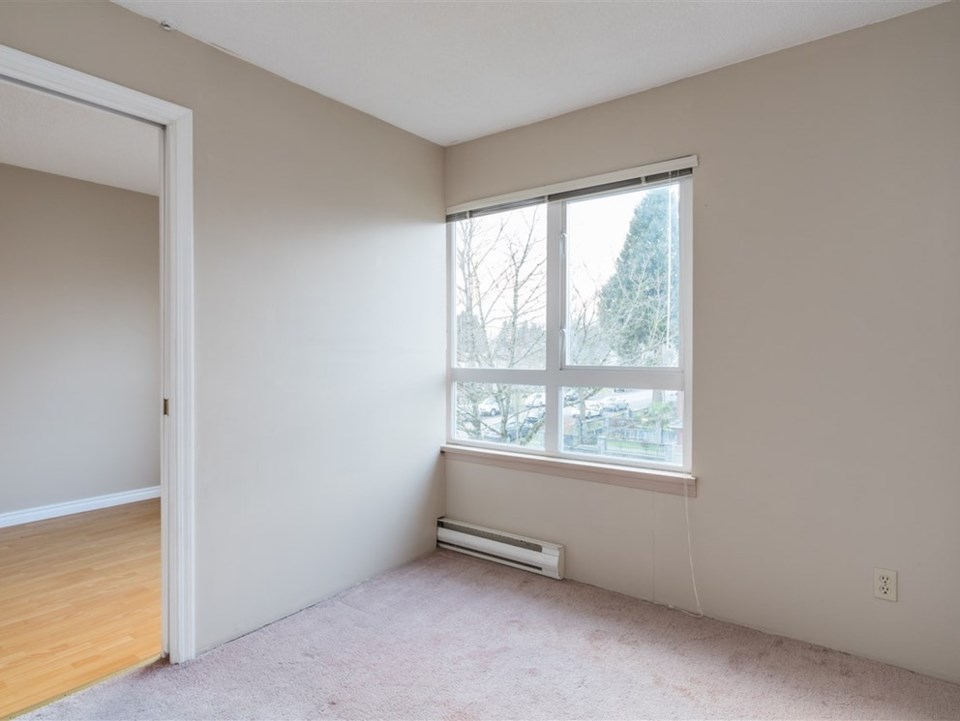 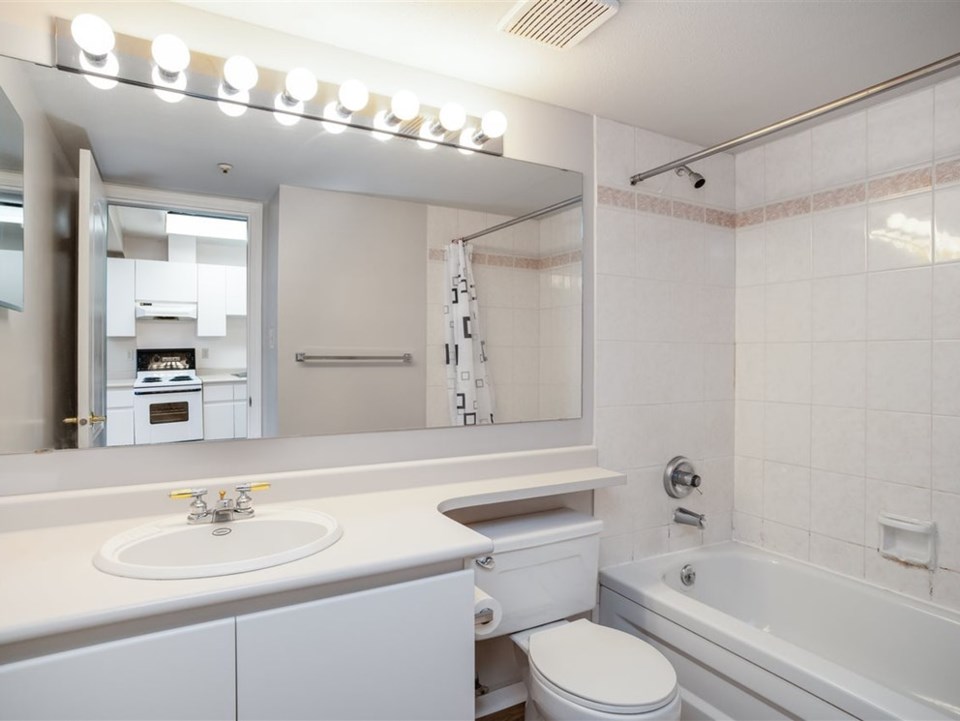 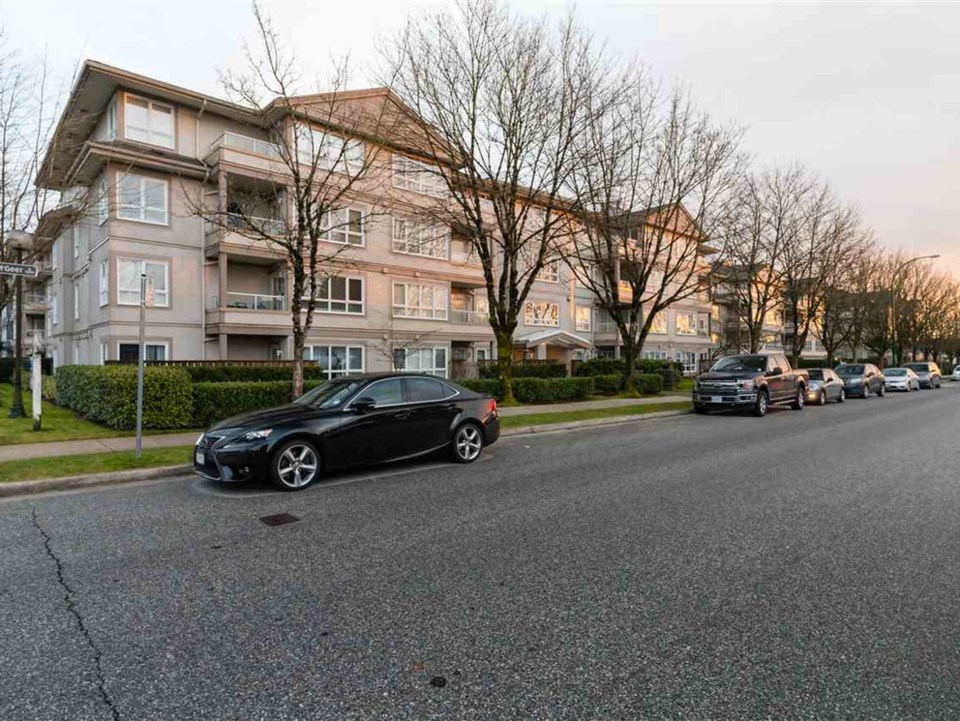 —With files from Elana Shepert and Joannah Connolly

Take a peek inside this $58M home for sale in Vancouver right now (PHOTOS)
Feb 18, 2020 5:35 PM
Comments
We welcome your feedback and encourage you to share your thoughts on this story. We ask that you be respectful of others and their points of view, refrain from personal attacks and stay on topic. To learn about our commenting policies and how we moderate, please read our Community Guidelines.