If you read our recent interview with Glee star, Cory Monteith, you'll know that he's a diehard Canucks fan. Cory must be back in town for the holidays because this photo of him with last night's game-winning goal scorer, Kevin Bieksa, showed up on his Twitter after the game. 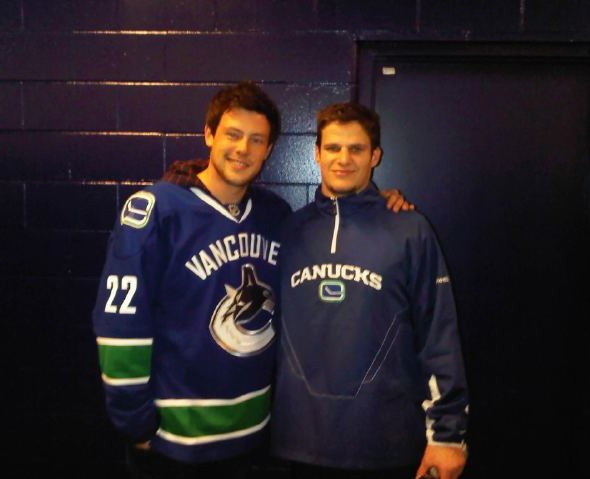 And if you read our interview with him then you'll also remember this photo below of him at the last Kings/Canucks game last season, the one where we took LA out of the playoffs! 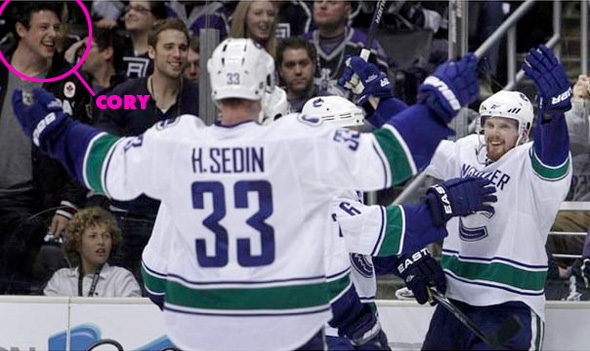 Basically what I'm getting at here is that A: you should read the interview we did with him and B: he should go to every single Canucks game.

Canadian Jessie Fleming hopes to cap UCLA soccer career with NCAA title
Dec 5, 2019 10:17 AM
Comments
We welcome your feedback and encourage you to share your thoughts on this story. We ask that you be respectful of others and their points of view, refrain from personal attacks and stay on topic. To learn about our commenting policies and how we moderate, please read our Community Guidelines.