The season – which isn't likely to commence before mid-July – will continue with a 24-team play-in format concentrated in two hub cities, says NHL commissioner.
May 26, 2020 5:10 PM By: Chuck Chiang 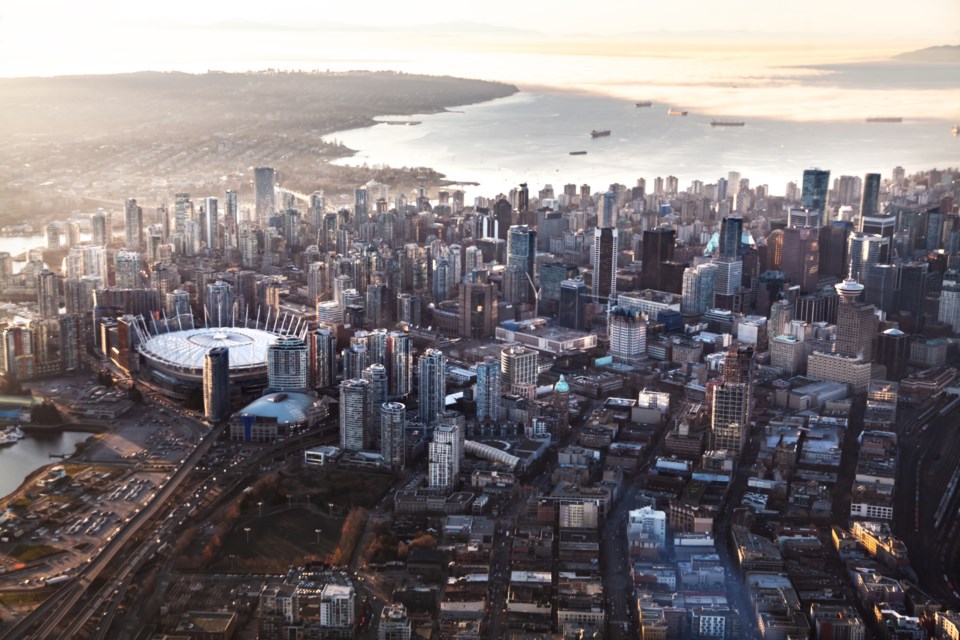 The National Hockey League has named Vancouver as one of the cities being considered to host the NHL season when it resumes later this summer, commissioner Gary Bettman announced Tuesday.

Bettman said that the season – which will not resume until public health officials deem it appropriate and is likely to commence no earlier than mid-July – will continue with a 24-team play-in format concentrated in two hub cities.

The other cities named by Bettman as being under consideration are Chicago, Columbus (OH), Dallas, Edmonton, Las Vegas, Los Angeles, St. Paul (MN), Pittsburgh and Toronto. No date has been announced for a decision on which two cities will be chosen.

"We need to do a tremendous amount of testing without disrupting current health care needs," Bettman said. "We don't know what the world will look like in three weeks... We want to make a decision in that time instead of making a decision that will look outdated by that time.

"There's a new world out there, and we have to be adaptable... which is what we have been in this process."

B.C. premier John Horgan had previously said that he spoke with Bettman on the possibility of hosting the entire 24-team grouping with provincial borders, with the use of Western Hockey League arenas in cities like Kelowna, Kamloops and Victoria to host beyond Rogers Arena in Vancouver.

The NHL is reportedly looking for cities with a large quantity of NHL-level ice facilities (to accommodate practices and games), as well as supporting infrastructure like hotel rooms and services needed by players and league staff.

Bettman said the NHL's Phase 3 opening (the start of training camp) would not start until July at the earliest, and the season will likely extend into early fall. However, Bettman also noted that the priority is to make sure there is a full 2020-2021 season - although that may start later than normal.

When the current season resumes, the Vancouver Canucks will be placed in the same hub city as 12 Western Conference qualifies and face the Minnesota Wild in the play-in round.

B.C. will not relax health rules that reportedly derailed Vancouver's NHL hub bid
Jun 25, 2020 1:39 PM
Comments
We welcome your feedback and encourage you to share your thoughts. We ask that you be respectful of others and their points of view, refrain from personal attacks and stay on topic. To learn about our commenting policies and how we moderate, please read our Community Guidelines.