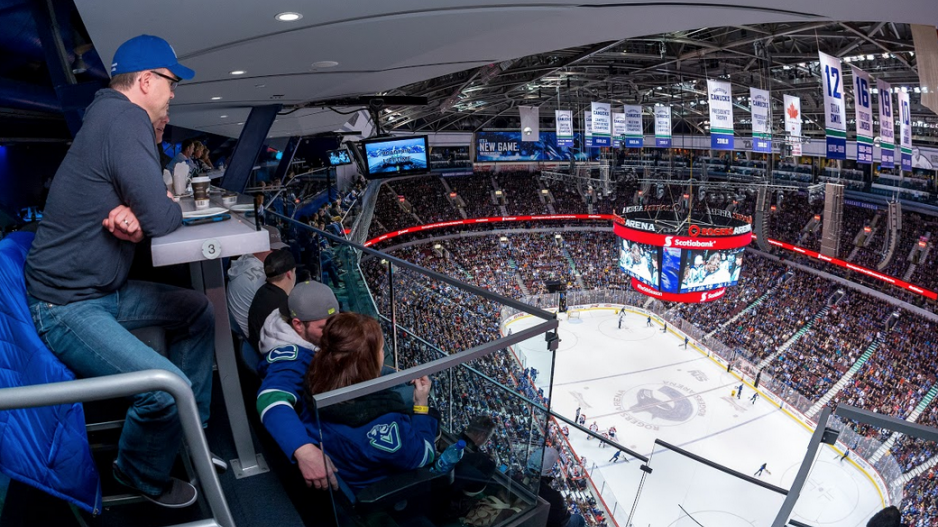 Despite the uncertainty surrounding the 2020-2021 NHL season, the Vancouver Canucks will start collecting payments from season ticket holders next month. Under one of the payment plans offered, the first installment will be due August 15.

“Although the timing and format for next season has not yet been determined due to COVID-19 response efforts, we must prepare for a best case scenario and be ready for puck drop” said a Canucks representative in an email to season ticket members.”

Usually payment collection would already be in progress as fans made deposits for season tickets starting on March 9.

While payments are coming due, the organization has rolled back ticket prices for the 2020-2021 season, cancelling this season’s increase and reverting to last season’s ticket pricing. The organization is also making their tickets fully refundable until the start of next season.

The flexible payment options are being offered by the organization in an effort to help members deal with the economic challenges presented by the pandemic and the uncertainty of season or a season with fan attendance.

Some international leagues, like Taiwan’s baseball league, will be opening its stadium doors to fans,  filling up to 20% of each venue’s capacity. If the NHL were to go forward with its 2020-2021 permitting limited arena attendance, Canuck season ticket members would be given priority access to next season’s games according to a Canuck account representative.

The Canucks are offering three different payment plans including a 10-month plan starting in August, a seven month plan commencing in September and a three month plan covering September to November. Members must choose a payment option by Friday July 24.