5 benefits of listening to music

"The language of music is universal," says Joanna Dundas, Artistic Manager of the award-winning professional vocal ensemble, musica intima . "Without any communication or other type of input, everyone has the urge to move to music; we can't help it. 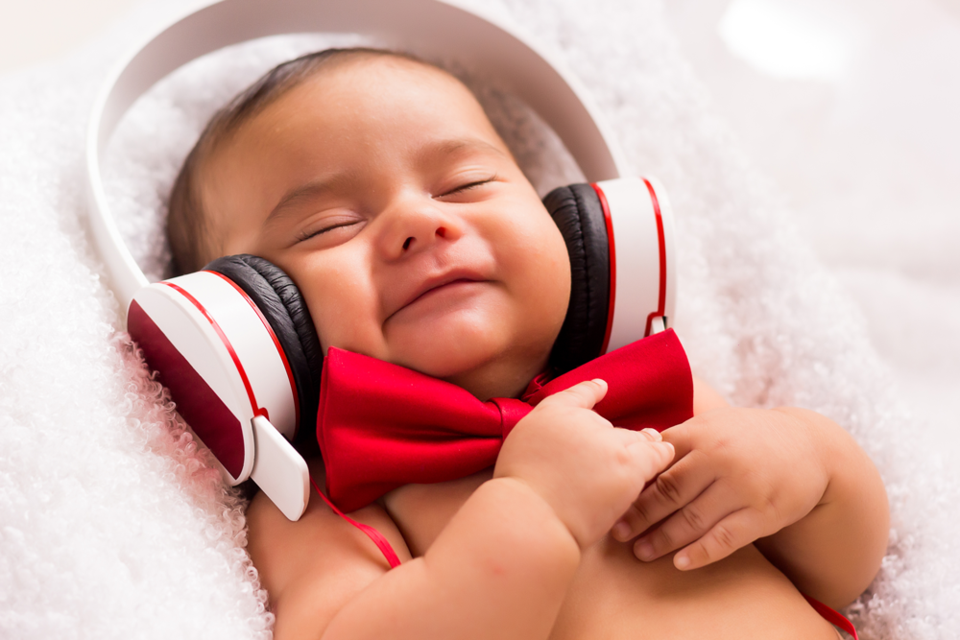 "The language of music is universal," says Joanna Dundas, Artistic Manager of the award-winning professional vocal ensemble, musica intima. "Without any communication or other type of input, everyone has the urge to move to music; we can't help it."

Founded in 1992, musica intima has become one of Vancouver's most exciting vocal ensembles, offering a range of music from classical to contemporary.

Let's take a look at five reasons why listening to music is good for you.

1) Music leaves the hustle and bustle of life behind

"I'm one of those people that can't work with music on," Joanna laughs. "I become so involved in the music; it's a Zen-like moment, where I have to stop and have that moment of calm."

Research has indicated that either listening to or performing music can increase the level of happiness and decrease stress. A 2015 review in the medical publication, The Lancet, went as far as to suggest that patients listening to music before, during, or after surgery experienced less anxiety than those who did not.

"I'm also a singer," Joanna says; "and I find the joy of producing that sound is a very physical thing. The feel of your breath and the sound around you is indescribable, and not something you can get in any other way."

For those of us who can't sing like Joanna and her musica intima colleagues, studies have shown that people who listen to classical or soothing music for about 45 minutes before bedtime find it easier to nod off.

4) Music can help you eat less

Forget the diet, head out to a performance by musica intima or switch on one of their recordings. Soft lighting and subdued music has been shown to slow down eating, resulting in restaurant patrons eating less.

5) Music can strengthen learning a memory

Many of us struggle to understand how teenagers can study while listening to music on their smart phones or mobile devices. The good news is that music has been found to help with the learning process. The bad news is that it's not likely to be the kind of music your child listens to; Mozart and similar classical music have been found to have the best effect.

With nine professional recordings to their name, a number of them nominated for JUNO and West Coast Awards, maybe it's time to check out a concert by musica intima to reap the benefits associated with listening to music?